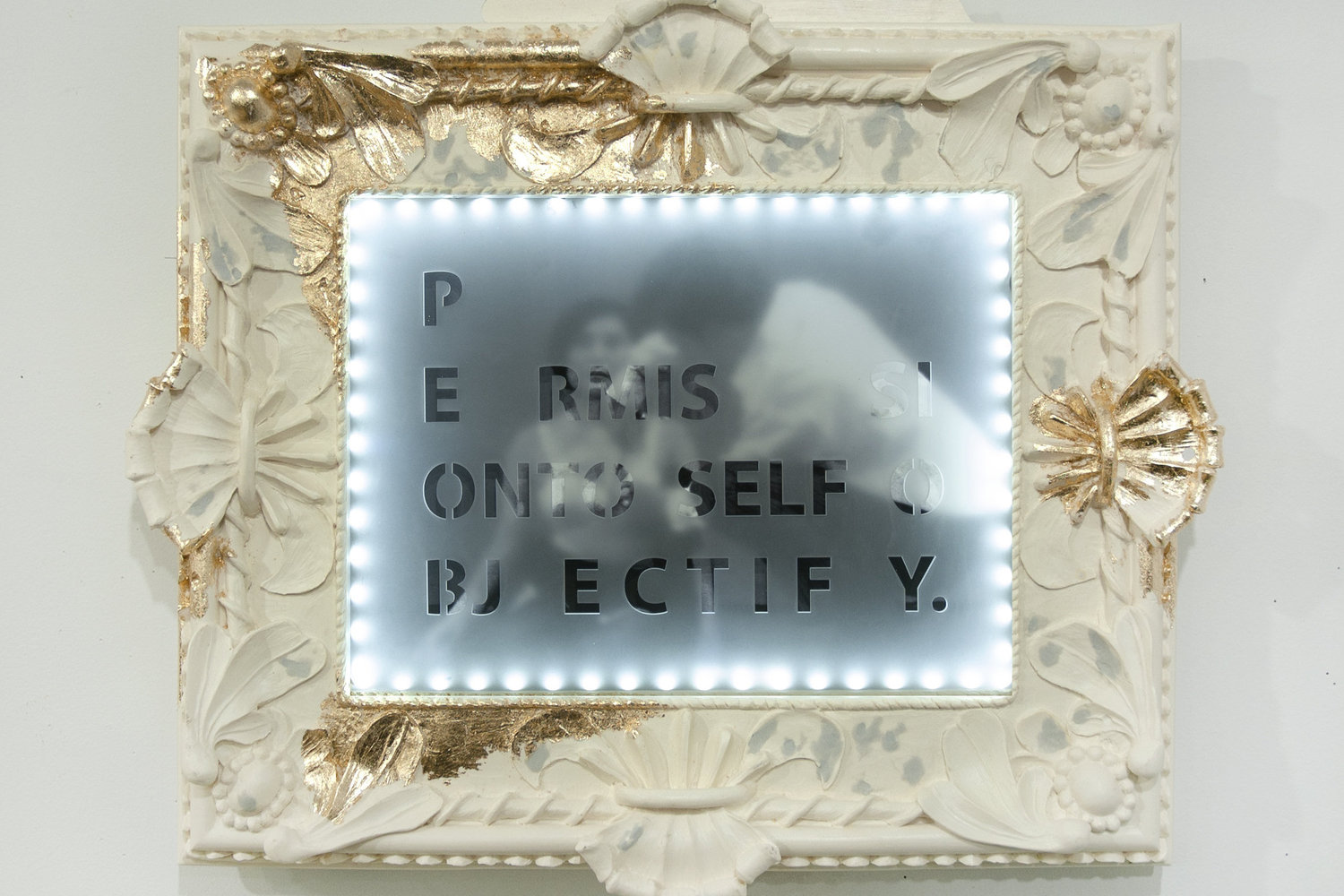 Discussion and presentation via Zoom. All ticket holders will be sent their access link before the event.

Registration fee reflects a suggested donation to participate in the event. If the fee is cost prohibitive, please contact Kiah Butcher, Community Engagement & Events Coordinator, at kiah@bmoca.org to register, as we would like to ensure everyone can participate.

A discussion surrounding the theme of gender & power through politics and voting, presented via Zoom. All ticket holders will be sent their access link before the event.

Bios of moderator and panelists

Celeste Montoya received her PhD in Political Science and a Graduate Certificate in Women, Gender, and Sexuality Studies from Washington University in St. Louis. She joined the Department of Women & Gender Studies at the University of Colorado Boulder in 2007. She also serves as the Faculty Director for the Miramontes Arts & Sciences Program (MASP).

Professor Montoya’s research primarily focuses on the ways in which women and racial minorities mobilize to enact change. She is interested in how these groups work within and outside of political institutions, domestically and transnationally, and intersectionally. Her work is informed by studies of social movements, public policy, political institutions, political behavior, and gender and race politics. Her regional areas of specialization are Europe and the United States.

She is the author of From Global to Grassroots: The European Union, Transnational Advocacy, and Combating Violence against Women (Oxford University Press 2013), and coeditor of Gendered Mobilizations and Intersectional Challenges (ECPR Press 2019). Her work has also been published in Politics, Groups and Identities, PS: Political Science and Politics, European Journal of Politics & Gender, International Organization, Politics & Gender, Publius, Social Politics, the Social Science Journal, and Urban Affairs Review.

Nyeema Morgan is an interdisciplinary artist whose conceptually layered works, ranging from large-scale drawings to sculptural installation and print based media, raise questions about how we articulate and construct meaning within a complex system of socio-political relations.

Morgan earned her BFA from the Cooper Union School of Art and an MFA from California College of the Arts. Solo and two person exhibitions include Marlborough Contemporary, NYC, NY; Grant Wahlquist Gallery, Portland, ME; Art in General, NYC, NY as well as group exhibitions at The Drawing Center, NYC, NY; The Studio Museum in Harlem, NYC, NY; CSS Bard Gallery, Annandale-on-Hudson, NY; Galerie Jean Roche Dard, Paris, France and the Bowdoin College Museum of Art, Brunswick, ME. Awards and residencies include the Skowhegan School of Painting and Sculpture a Joan Mitchell Painters and Sculptors grant and an Art Matters Foundation grant. Morgan’s works have been reviewed and featured in the New York Times, Time Out NY, the Wall Street Journal and Art Forum.

Kristie Soares is an Assistant Professor of Women and Gender Studies at CU Boulder and an active performance artist. Her research focuses on 19th-21st century Latinx literature and media, with a specialization in queer Caribbean cultural production. Her current book manuscript, Joyful Protest: The Political Work of Joy in Latinx Cultural Production examines the use of joy Cuban and Puerto Rican diasporic media from the 1960s to the present, to argue that while it is often disregarded as frivolous and apolitical, joy has been central to sociopolitical critique.

Julia Trotta is an American curator, filmmaker and writer based in New York. She is currently the Director of Advancement at Blank Forms, a nonprofit that supports emerging and underrepresented artists working with sound, performance, experimental music, and other time-based mediums.

Trotta is in post production on a film project made in collaboration with Maria De Victoria titled Forget to be Afraid: A Portrait of Linda Nochlin. The film is made up of a series of vignettes which chronical the life and work of Trotta’s grandmother, Linda Nochlin, who is arguably the most important figure in the field of feminist art history. Nochlin’s groundbreaking essay from 1971, Why Have There Been No Great Women Artists, is a touchstone of 20th century art criticism, not just for the content, but for introducing a form of advocacy writing that called into question nearly every institution and convention of the time. She continued to be a trailblazing force as a feminist historian, critic and pedagogue throughout her lifetime.

Since Nochlin’s death in 2017, Trotta has taken on the role of director of the estate, which encompasses all aspects of legacy-building including administration, collaboration with institutions, and the initiation of new publications and translations of Nochlin’s texts.