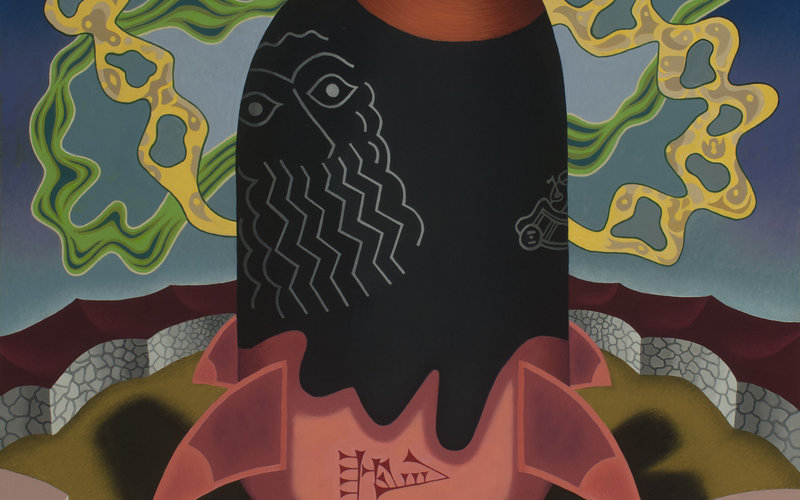 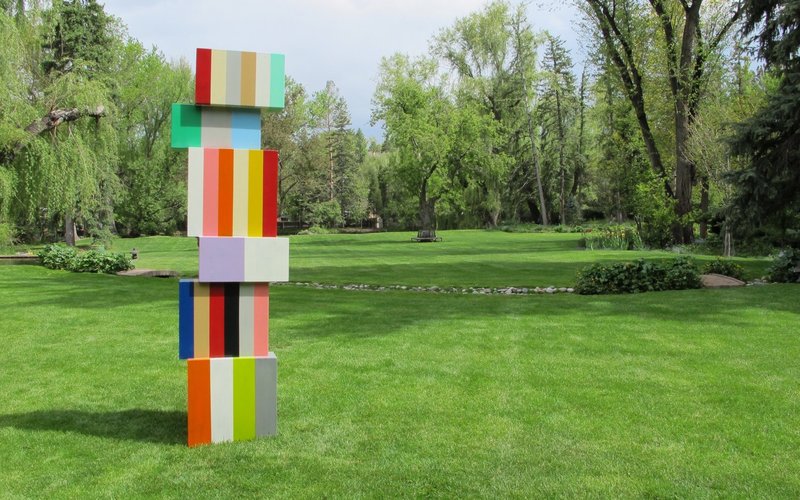 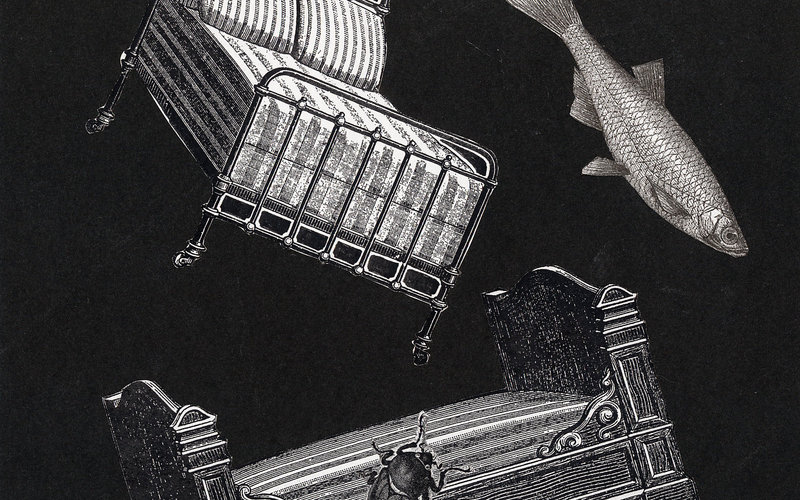 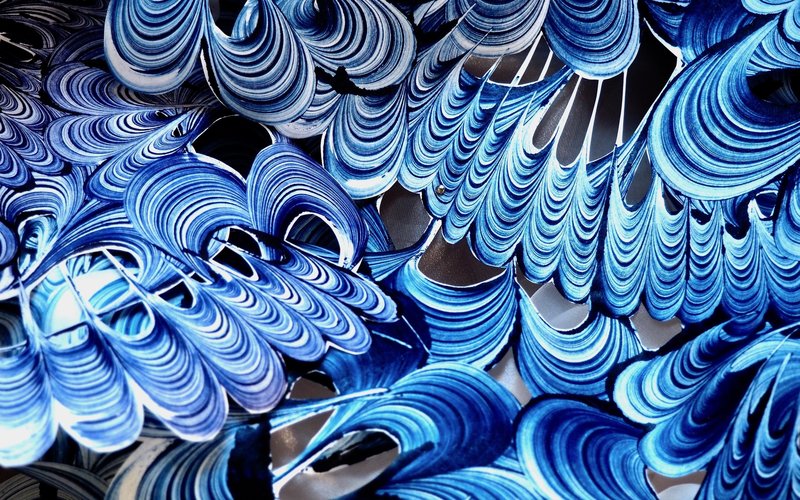 Free for members and children under the age of 12. 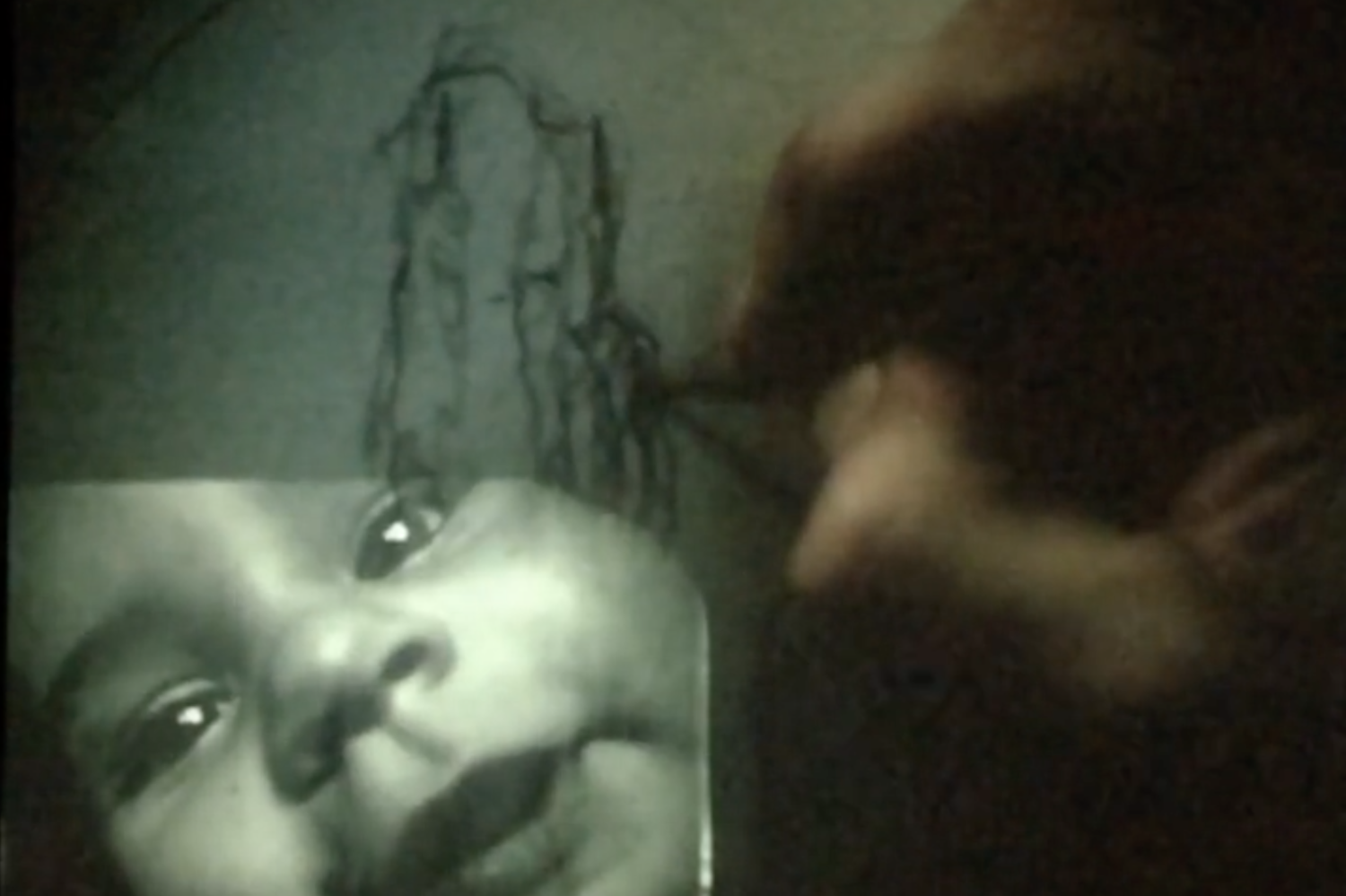 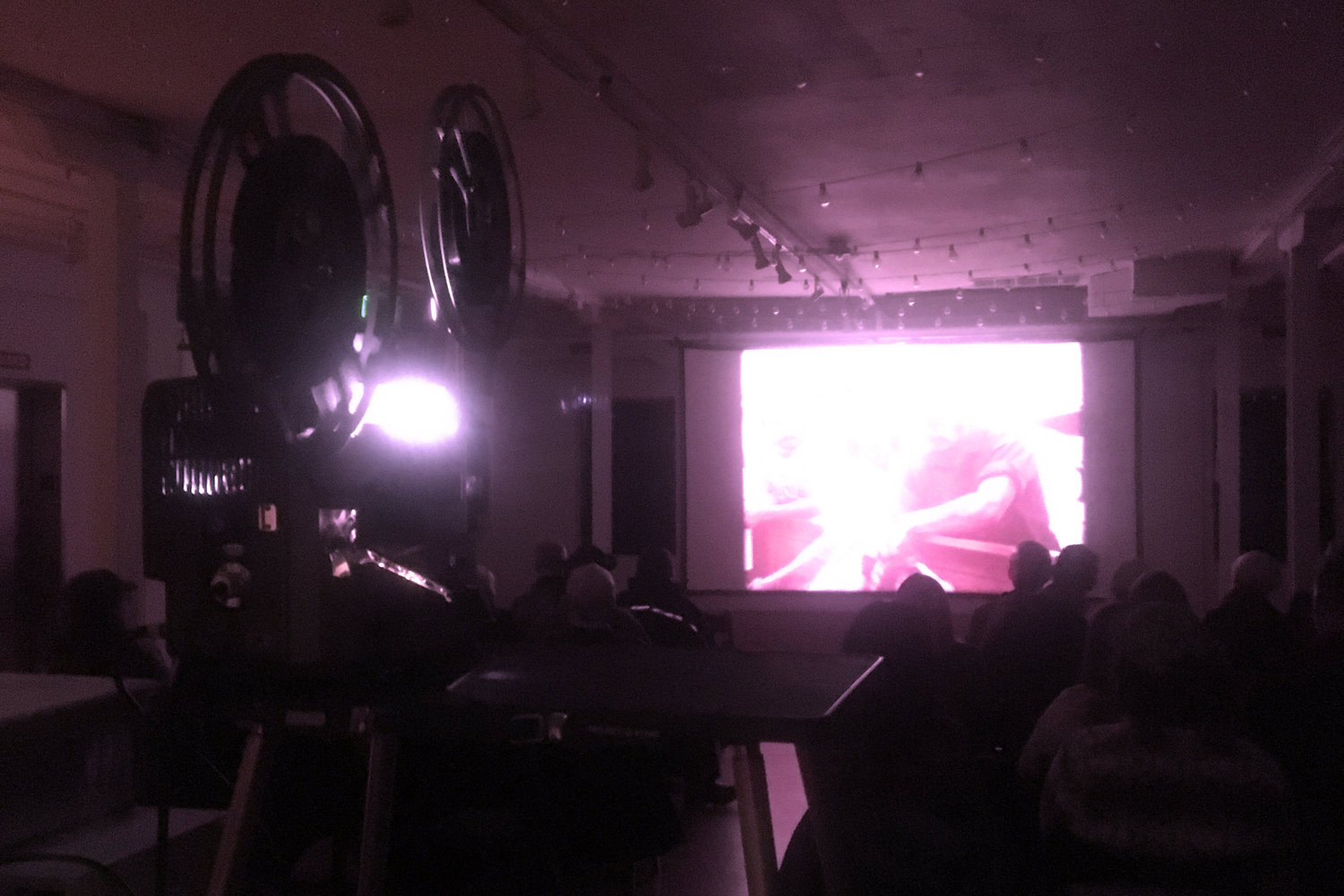 BMoCA hosts OFF Cinema for a screening of Robert Fulton’s Wilderness: A Country in the Mind and Reality’s Invisible, presented on 16mm film.

Robert Fulton was a professional pilot and aerial cinematographer in addition to making his own documentary and experimental films. Filming in the United States, the Andes, Nepal, Africa, and elsewhere, Fulton often combined places and images to create dream-like flows of thoughts and associations. The exquisite kinetic rhythms of his camera movements and his editing, as well as his use of superimpositions, create lyrical and breathtaking visions with Fulton’s travelling camera embodying both internal and external journeys.

March Events
March 2
Blackboard/Whiteboard: An Exploration of Identity and Social Tension in America
Join Robert Eric Shoemaker, poet and performer, as he attempts to redefine what it means to be American today with an installation and a 40-minute performance piece. A talk-back session and group discussion will follow.

March 9
Megan Gafford: Hemisphere
Join Megan Gafford for the opening reception of her site-specific installation titled Hemisphere, which will transform the windows of the museum into lenses that project constellation maps into the interior space.

March 23
Coffee with Muslims
Coffee with Muslims is a casual get together with your Muslim neighbors. The event allows for conversation, but also provides an opportunity to ask uncomfortable and meaningful questions in a civilized manner. The main focus is to get to know one’s neighbors on either side of the spectrum.

March 30
This is Gonna Take Awhile: A BBQ Sampling
Pitmaster TJ Jerrod presents a passionate discussion about barbecue and a sample of scintillating delicacies.

OFF Cinema is the cinematic programming collaboration of Jacob Barreras and libi rose striegl, and an offshoot of the Experimental Pints and Pictures microcinema in Fort Collins, CO.

Jacob is an experimental film and video projectionist and film programmer. He has a unique passion for programming films from new and emerging filmmakers as well as works ranging throughout the history of Avant-Garde cinema. He is the Head Academic Projectionist for the University of Colorado – Film Studies Program and travels to various experimental film festivals around the country as an Eye & Ear Control Specialist.

libi is an artist across and between many media, ranging from robotics and software design to textiles and filmmaking. Her interest in curation comes from a desire to share work that might not otherwise be seen with people who might not otherwise see it. She is a PhD candidate at CU Boulder and holds an MFA from Duke University and a BA/BFA in Film Studies from CU.