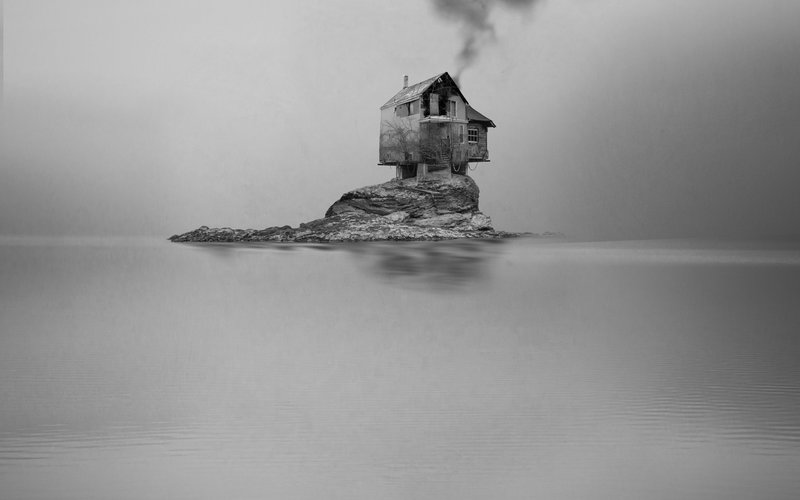 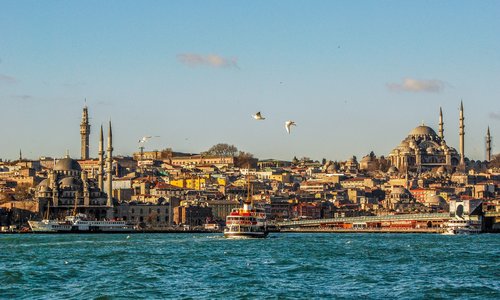 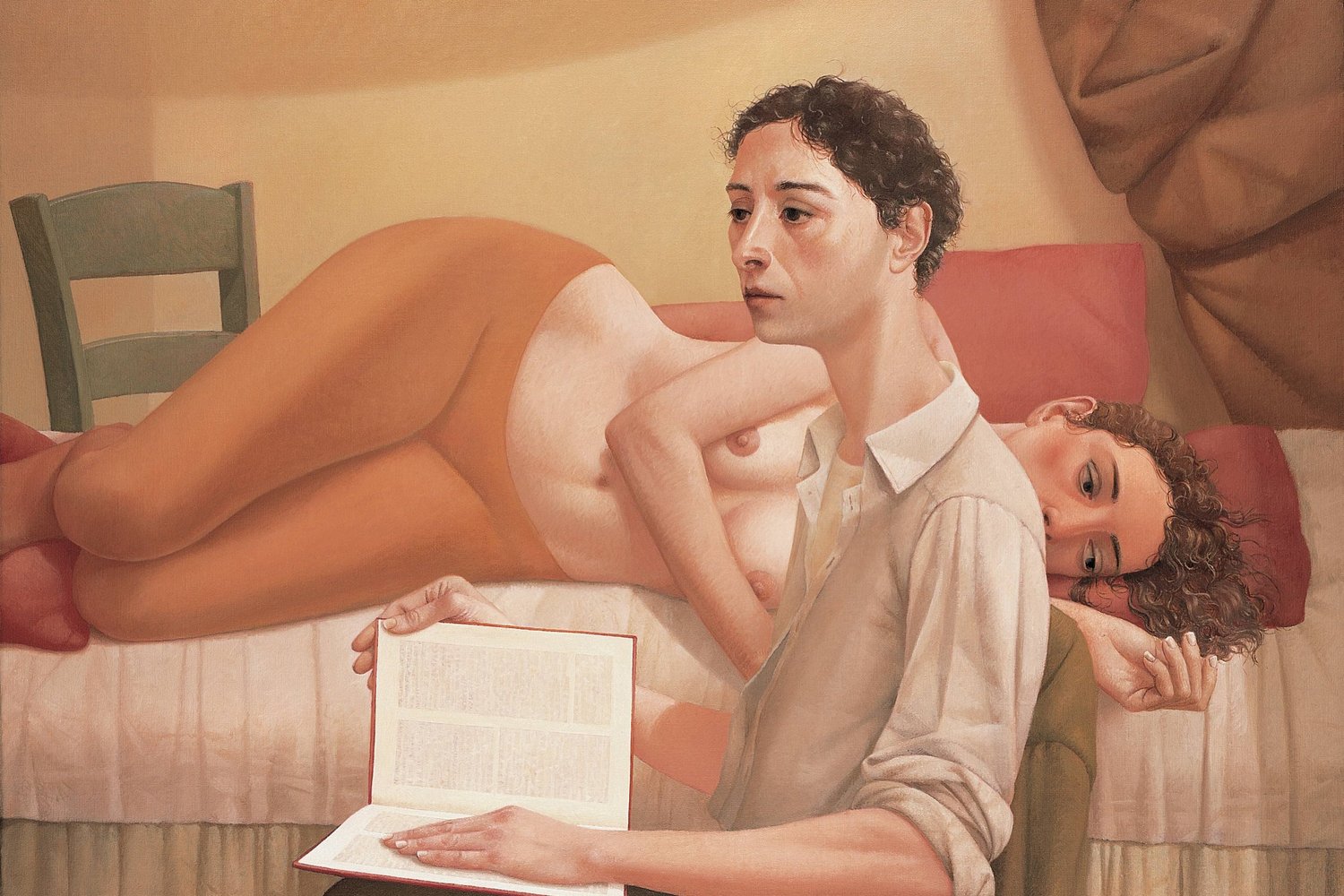 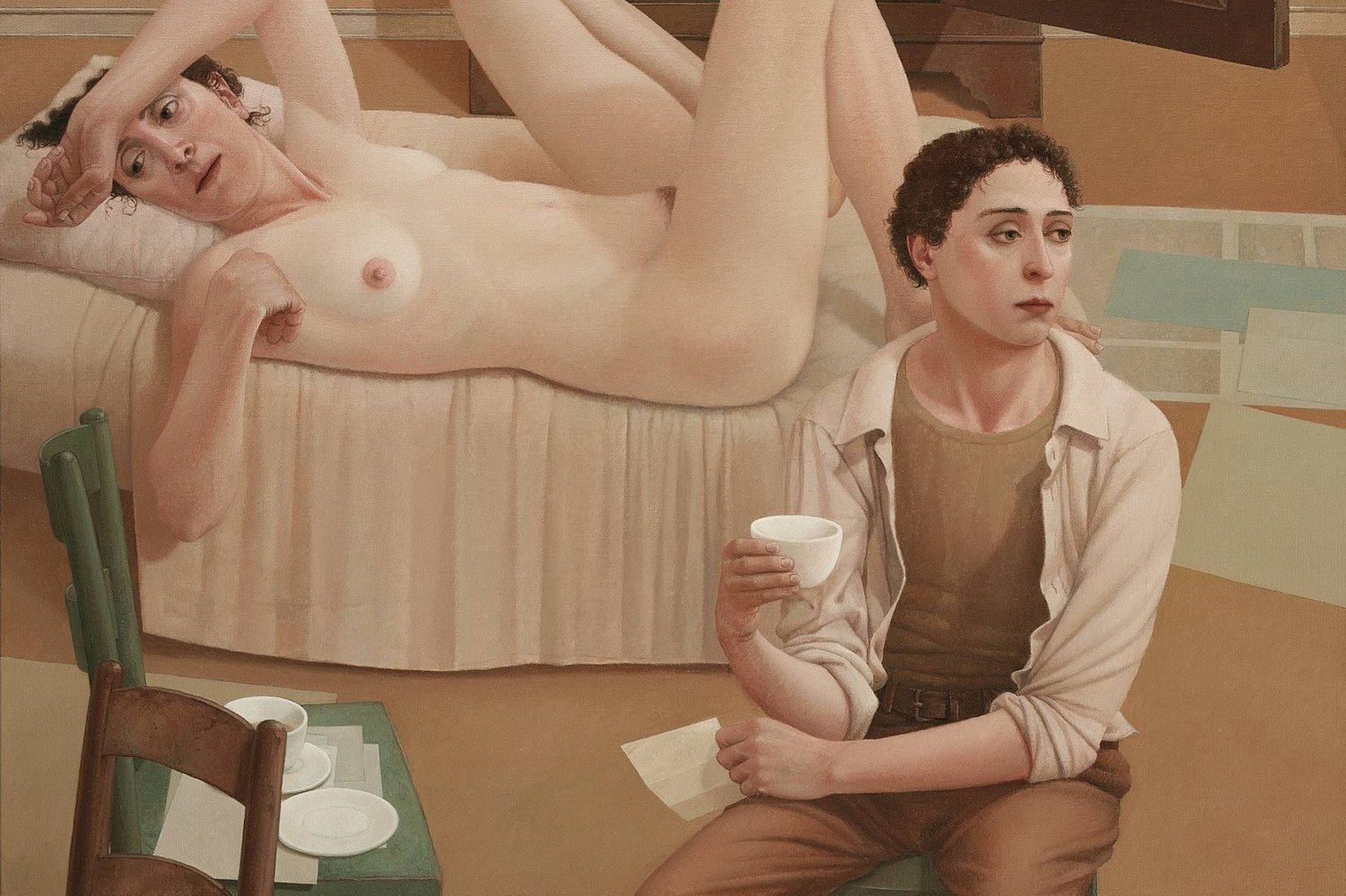 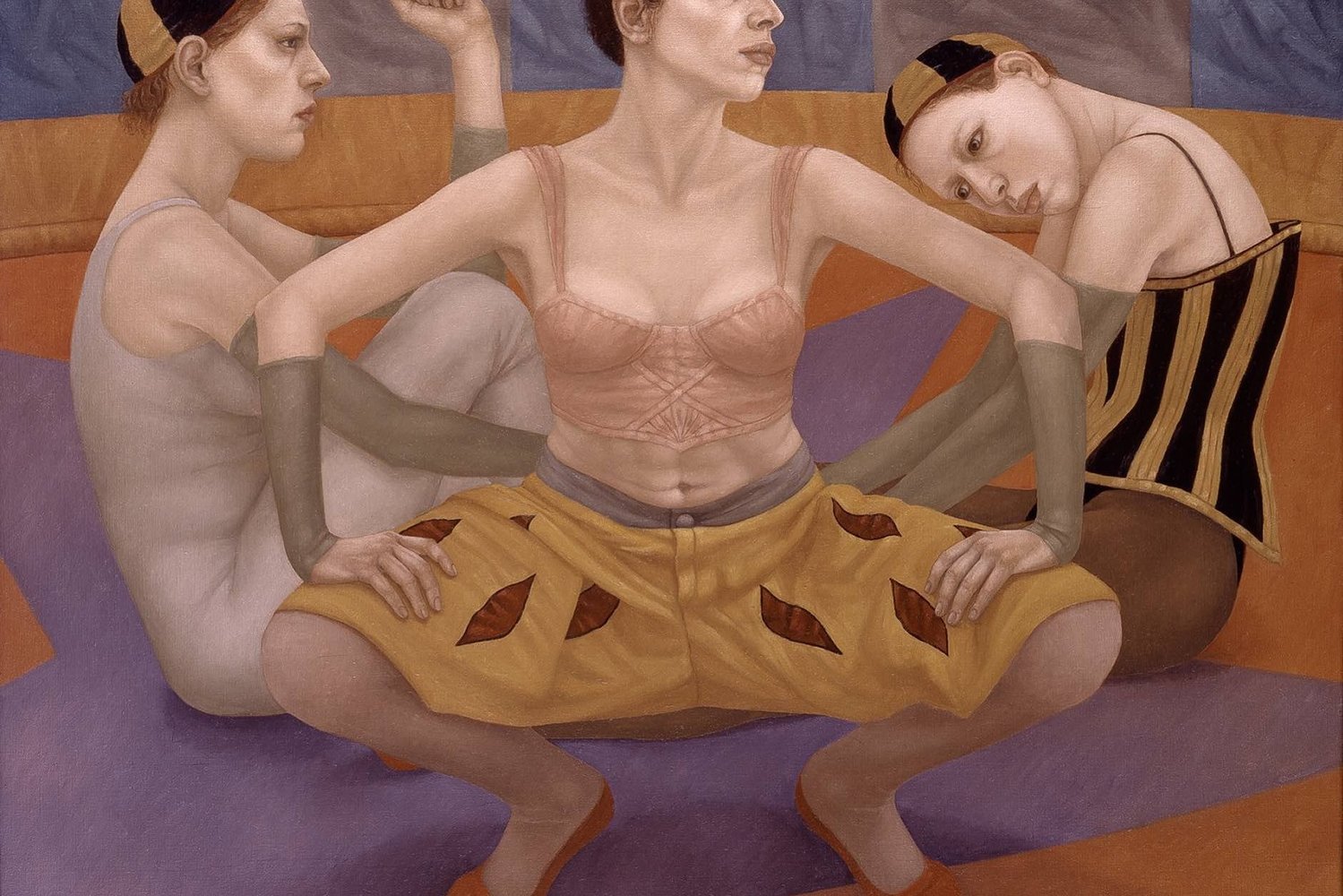 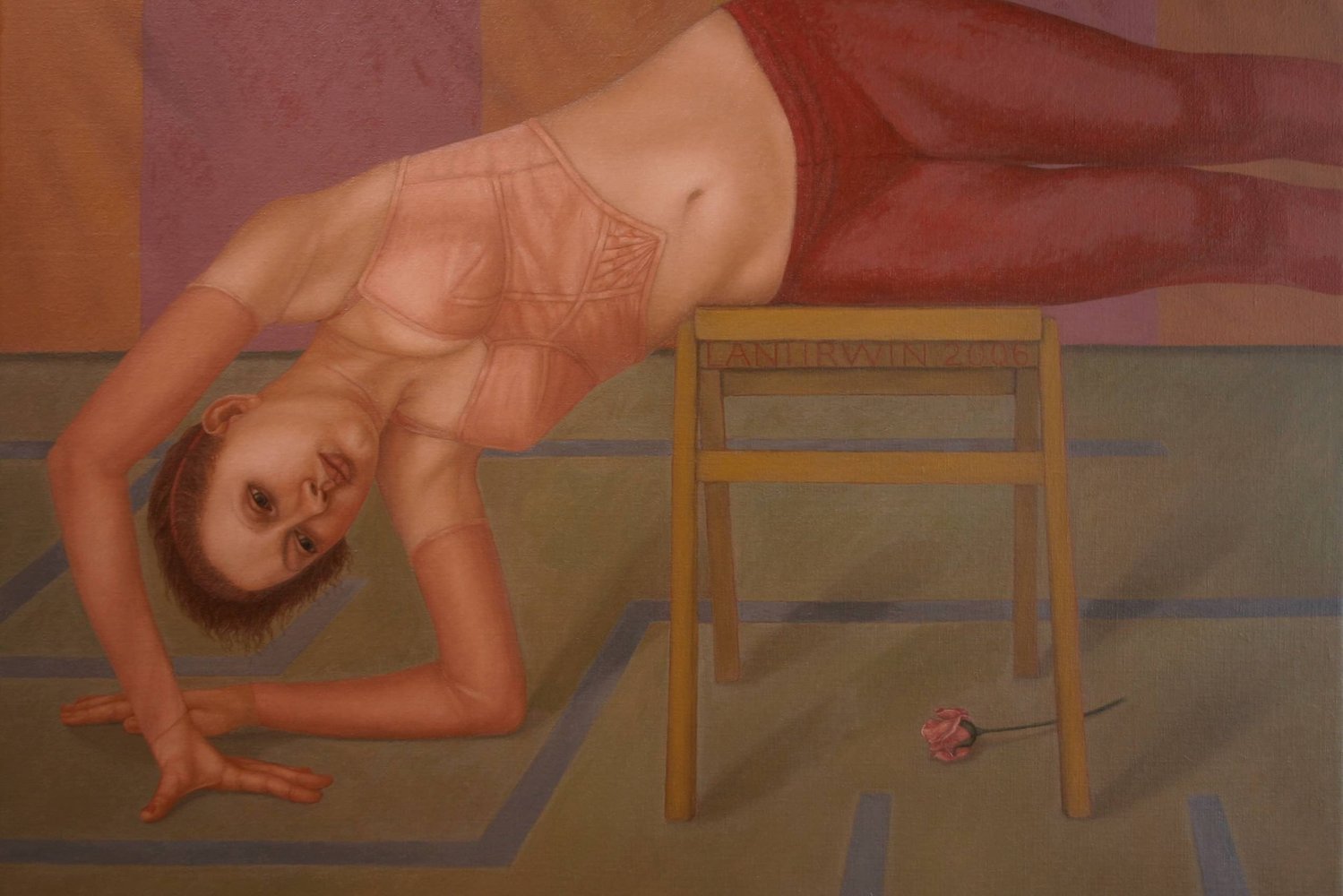 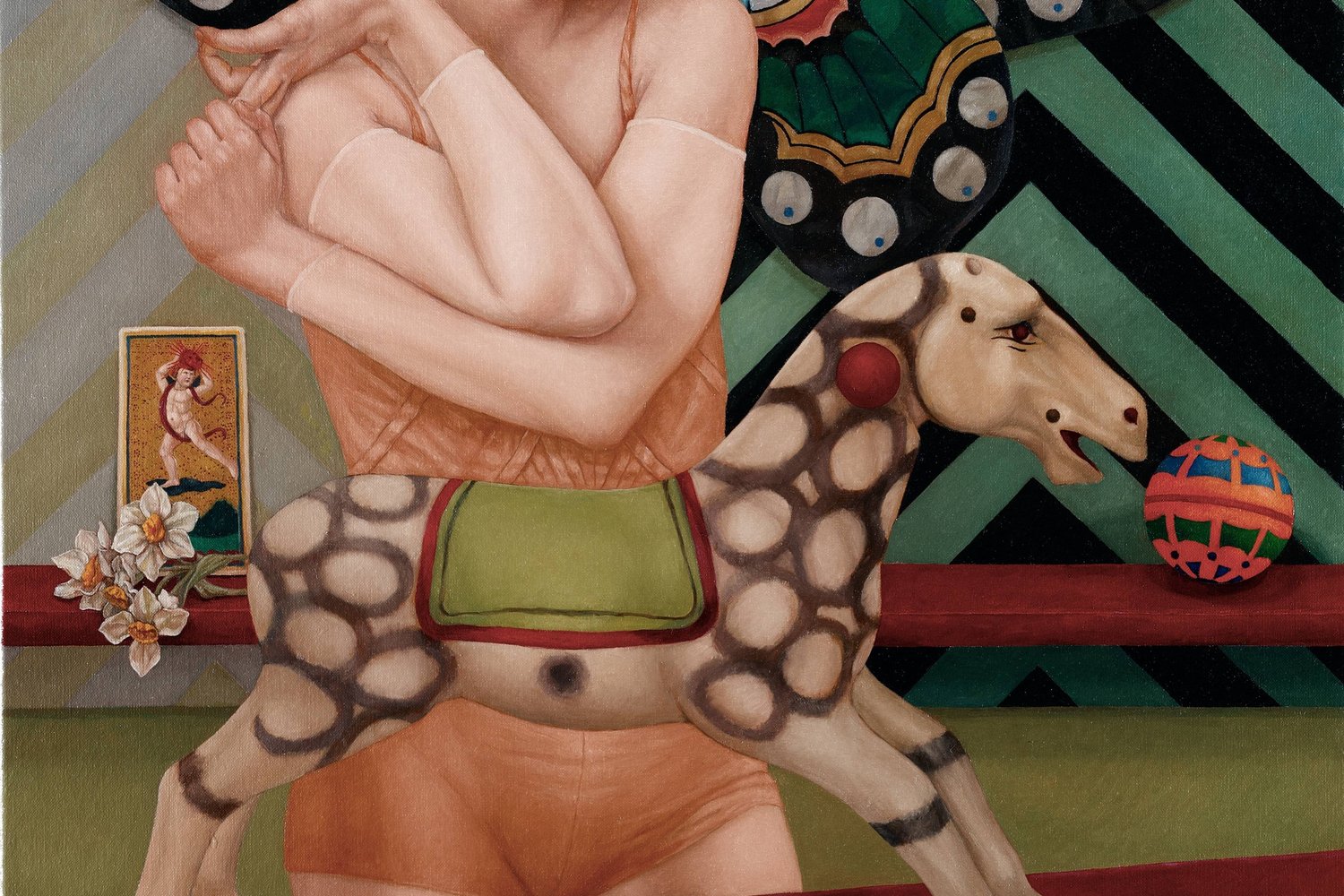 Lani Irwin and Alan Feltus resisted the mainstreams of modernism (specifically abstraction) and leapt into their own visions of the post-modern unlike many American artists who came of age in the decades immediately after World War II. Post modernism can often indicate that the artwork, as a whole, is not working toward any particular goal.

The early modern critic Giorgio Vasari (1517-74) viewed the history of art from the 14th century as growing from infancy (Giotto) to early maturity (Masaccio) to full maturity (Michelangelo and Raphael). More recently, Clement Greenberg’s retrospective view of the history of painting claimed to discover a tendency beginning in the middle of the 19th century for art to realize itself, to discover those “increate” elements (such as color, design, form) that are peculiar to it as a medium and to pursue them. Eventually, this historical process of distillation would cast off everything unnecessary, everything volatile, such as recognizable objects and narrative, which are typical of language rather than art in Greenberg’s view. Neither Irwin nor Feltus believe for a minute in Greenberg’s deterministic and modernist version of art history, nor would they ascribe to Vasari’s normative history.

Feltus’ and Irwin’s choices are eclectic, beginning, as we have seen, in that period between medieval and Renaissance, and continuing into various forms of early 20th-century painting, such as metaphysical painting (Giorgio di Chirico), early Picasso, and surrealism. Irwin and Feltus are not just post-modern, they are beyond modern, believing that they are not simply dealing with an art that is only for their time, but for all times. It is not an art that transcends history — indeed, it is completely anchored there — but that avoids trends, fashions, fads, or vogues. Their art is sturdy and made for the ages.

These exhibitions are generously sponsored by Faegre & Benson LLP.