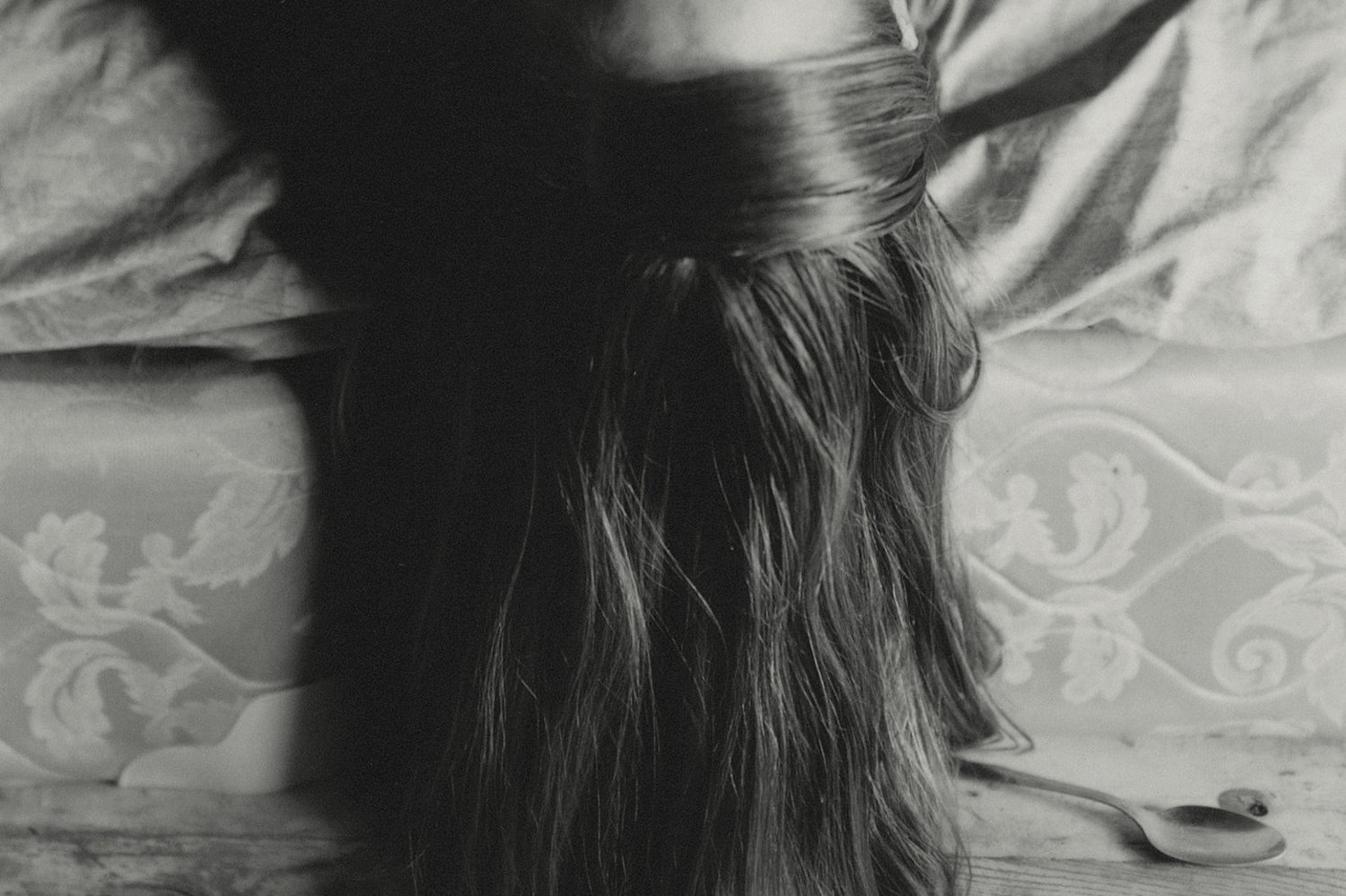 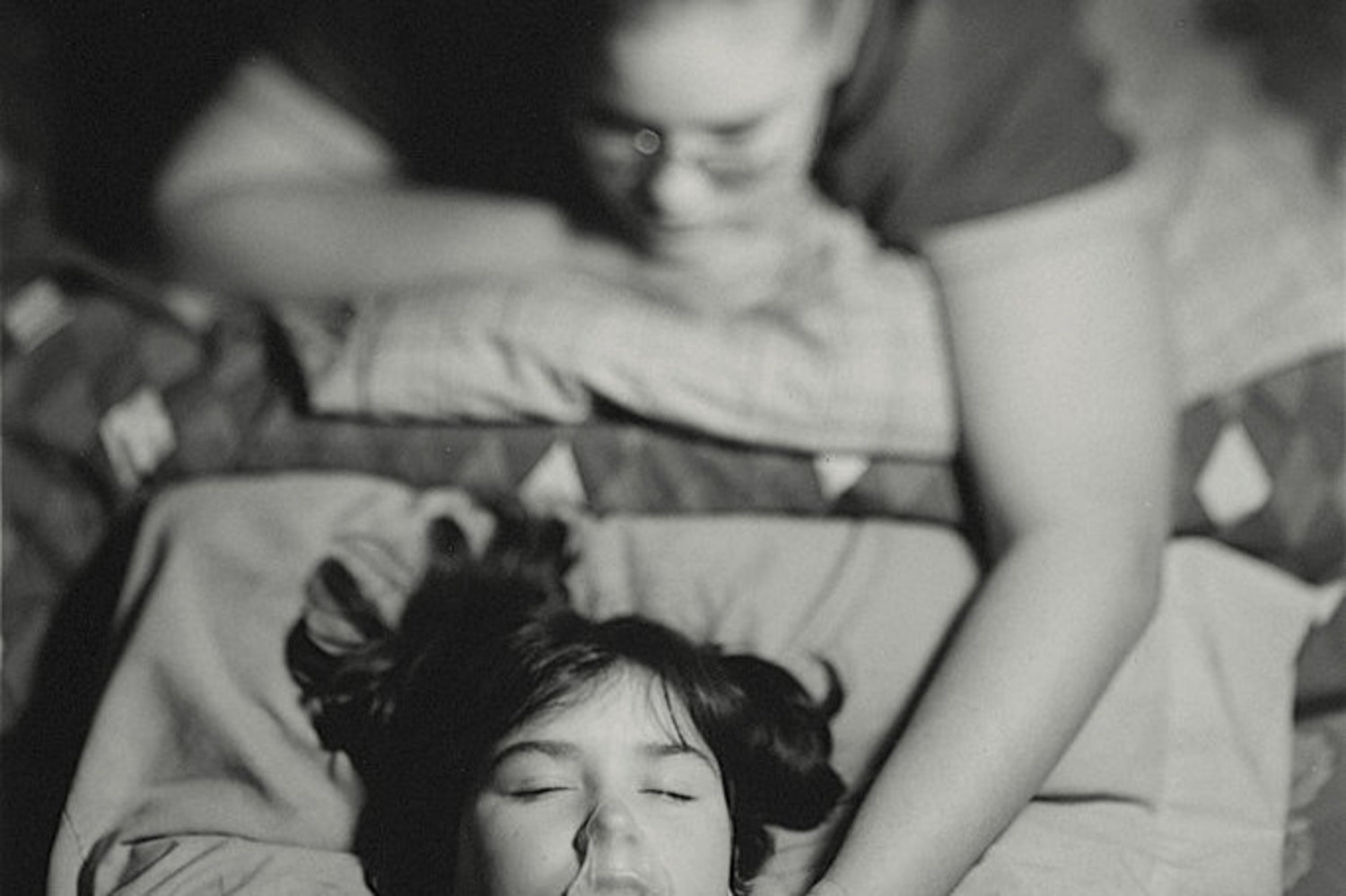 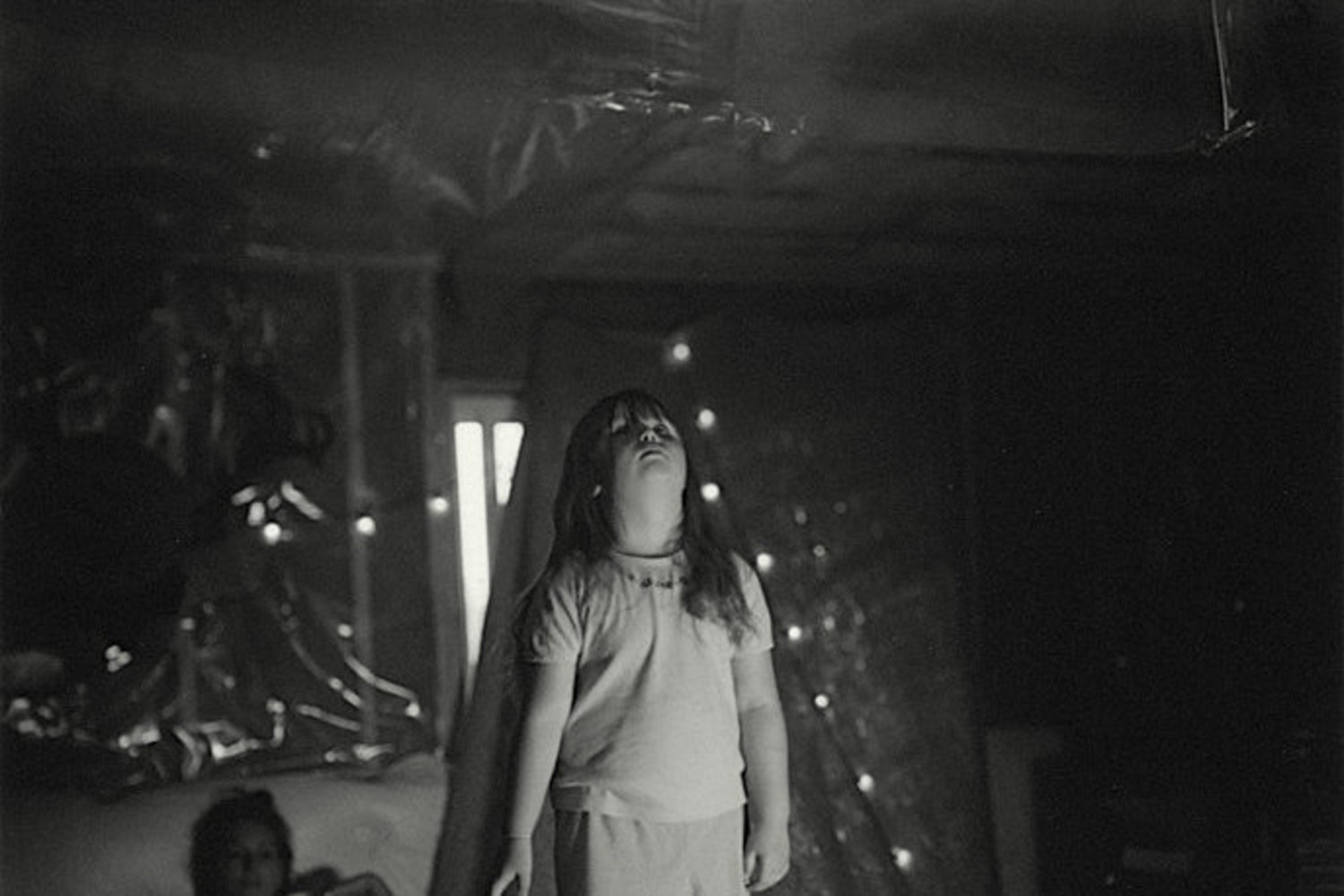 Andrea Modica’s work is neither defined as documentary photography or portraiture. Her work lies somewhere in-between those two modes of image making. Over ten years Modica has been witness to the Baker’s family life, specifically the four children who are growing up and learning the family slaughterhouse business. The artist uses a large format camera, which makes it virtually impossible to capture candid moments that are typical in most documentary works. Skillfully, Modica relaxes, she expects to spend significant time in the moments before the shutter snaps. As her camera waits she listens to the children, asks questions, laughs and then all at once the photograph appears, she stops the scene and indelibly captures that precise moment in which the story is told so brilliantly.

Two hours from Boulder and sandwiched between Fort Carson military base and the Air Force Academy lays the city of Fountain, Colorado. The city, with a population of 15,000, houses a community of families tied together by the realities of war and the business of government. A town filled with primarily working-class poor, with many of those families living off a soldier’s wage and in mobile homes ready for the order to move. What is clear in this town is that survival depends on courage, service and honoring family life. This is true of the Baker family.

The relationship between the Baker family and Andrea Modica came from the artists interest in farming, wishing to socially engage the people who put food on our tables. Focusing on a slaughterhouse, Modica investigated southern Colorado, searching for a community that would be open to her photo explorations. Several times she was met with resistance, businesses suspicious that she would be critical of their trade. Word of mouth led her to the Bakers, a family that in the end permitted Modica to enter their world and observe the evolution of their slaughterhouse family. It was clear from the beginning that her interest laid in the four children. What is an everyday existence for these kids? School, work and play in rural America, the young Bakers sustain a contemporary farming life. In this series of photographs Modica captures poignant images of children un-phased by the viewers who will analyze their existence, feel sympathy, and ask questions that cannot be answered.

A Guggenheim fellow, Modica has exhibited her work extensively in the United States and Europe. Modica’s photographs are featured in the permanent collections of the San Francisco Museum of Modern Art, the Metropolitan Museum of Art, the Smithsonian Institute, the Museum of Modern Art New York, the Whitney Museum of American Art, and the Bibliothèque Nationale in Paris, among others. A longtime professor and guest lecturer, Modica has taught at numerous institutions including State University of New York at Oneonta, Princeton University, Parsons School of Design, and Colorado College. Modica is currently an Associate Professor of photography at Drexel University. She currently resides in Philadelphia, Pennsylvania and Lunenburg, Vermont.

A commercial art space in Denver the van Straaten Gallery will have a selection of Andrea Modica’s work available for purchase. Their smaller show highlights a varied sampling of Modica’s previous works while the Museum’s exhibit serves to offer patrons a full examination her 10-year series “Fountain.”