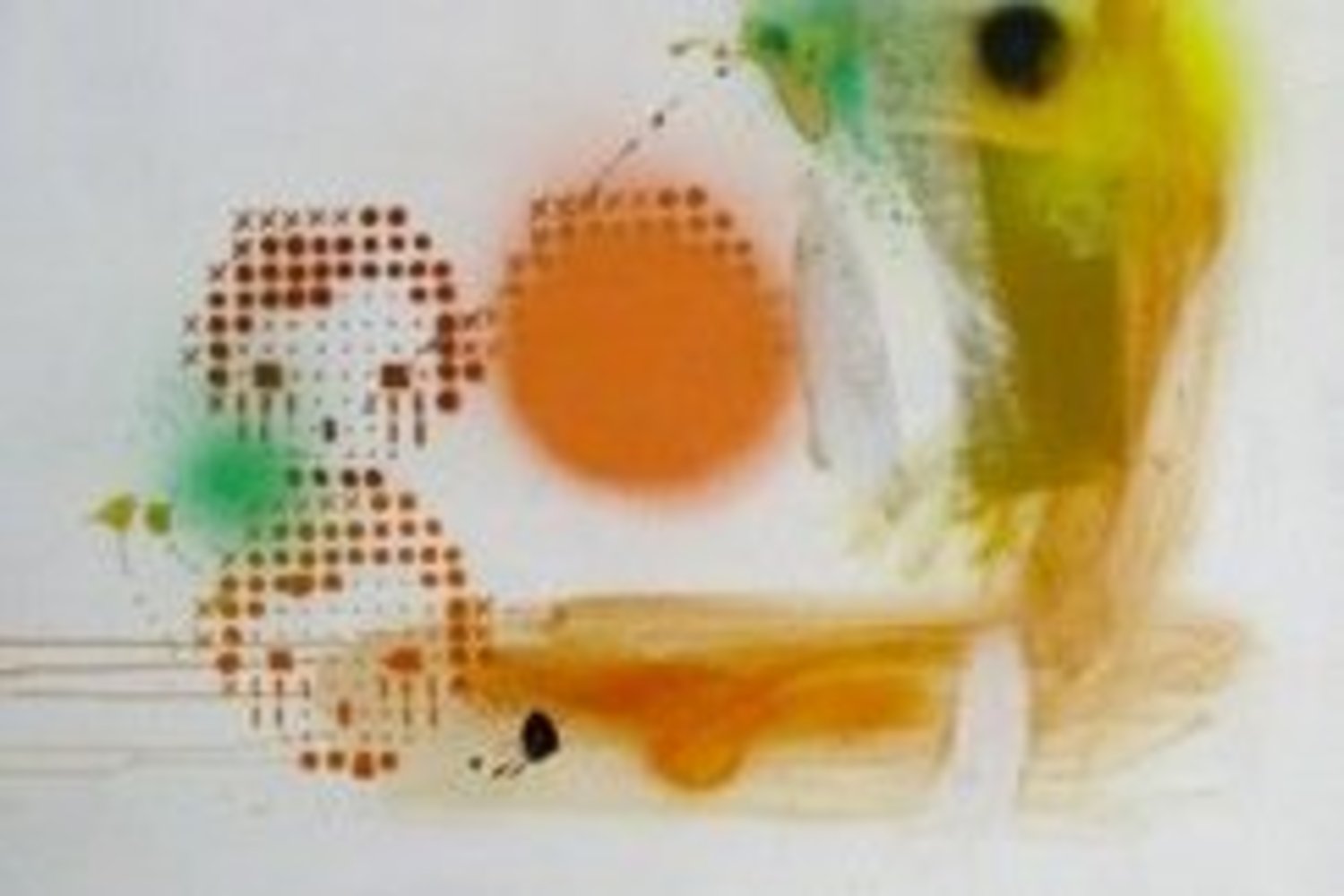 BMoCA presents new paintings by Amanda Marie Ploegsma in the artist’s first museum exhibition, Purity & Credence. Working with spray paint and stencils, Ploegsma develops her paintings layer by layer, choosing placement and relations between different elements to build cohesive scenarios, playing with foreground and background, mirroring and repeating images, and adding bursts of color or drips of paint to imply movement. Her signature characters – a little boy and girl – appear frequently and in various situations. Executed in a simplified illustrative style reminiscent of the 1950s, they seem to have been lifted from the pages of a mid-twentieth century children’s book and have traded the protective home of childhood nostalgia for a slightly more adventurous and unsettling world, somewhere between dream and reality. A sense of tension is introduced by presenting scenes of uncorrupted innocence and translating the stylized graphic appeal for a contemporary sensibility through the use of stencil and spray paint, referencing the global language of street art with its associations of rawness and transgression.

In her new paintings, Ploegsma refers to the historical roots of stenciling and other street art inspired modes of expression, such as wheatpasting and graffiti, not only in technique but also in subject matter by showing freight train monikers and dumpster tagging. Also on view are a number of the stencils the artist employed to create the paintings. Ploegsma often uses the backsides of Barack Obama posters from his 2008 presidential campaign, featuring a stylized stencil portrait of Obama. The randomly overlaid cut-outs make for a striking effect that changes dramatically when viewed from the front or back. Due to the ease of duplication, stencil art has long been tied to the distribution of political opinion. In the world of Amanda Marie Ploegsma, it is also connected to the supernatural realm of childhood with a sense of mystery and wonder.

Amanda Marie Ploegsma was born in 1981. She moved to Colorado in 2001 and currently lives in Greeley with her husband and two children—Purity (2) and Credence (5). She attended Rocky Mountain College of Art + Design and exhibits regularly in Denver, the US, and Europe. Her most recent exhibition was See You Through It at Andenken Gallery, Amsterdam, NL (September 2011), just after completing a mural for the new Atzlan Northside Skate Park in Fort Collins, Colorado (summer 2011).