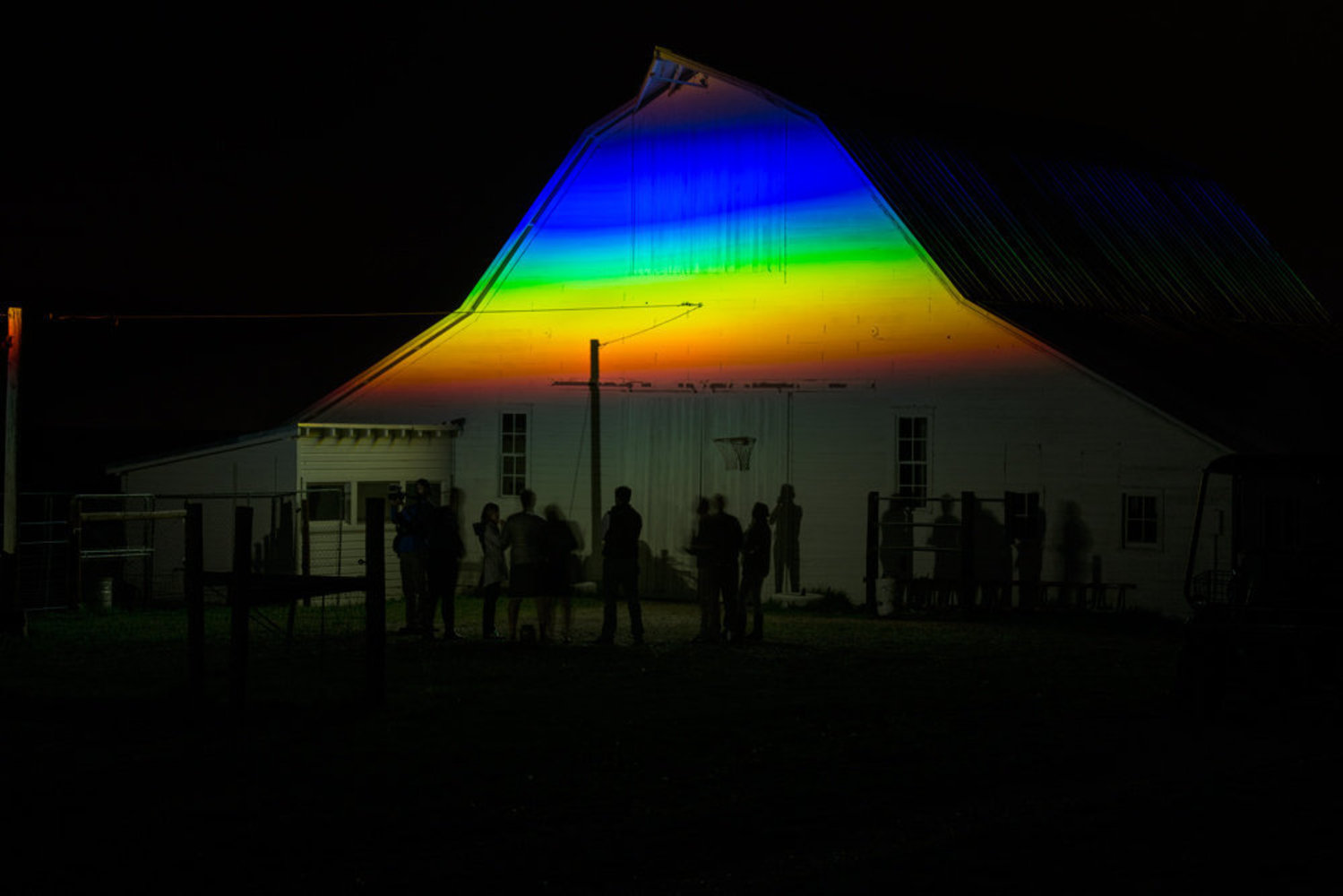 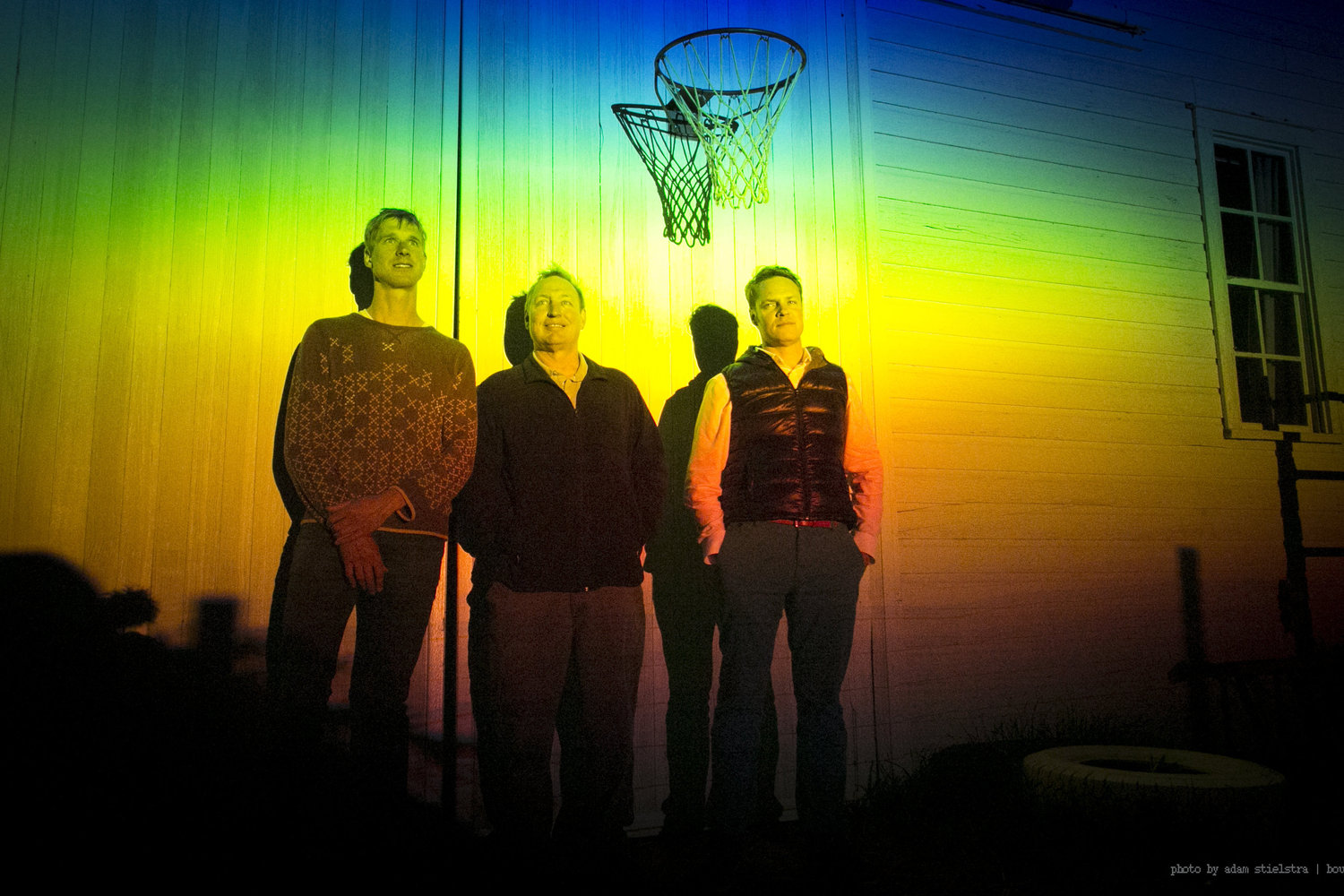 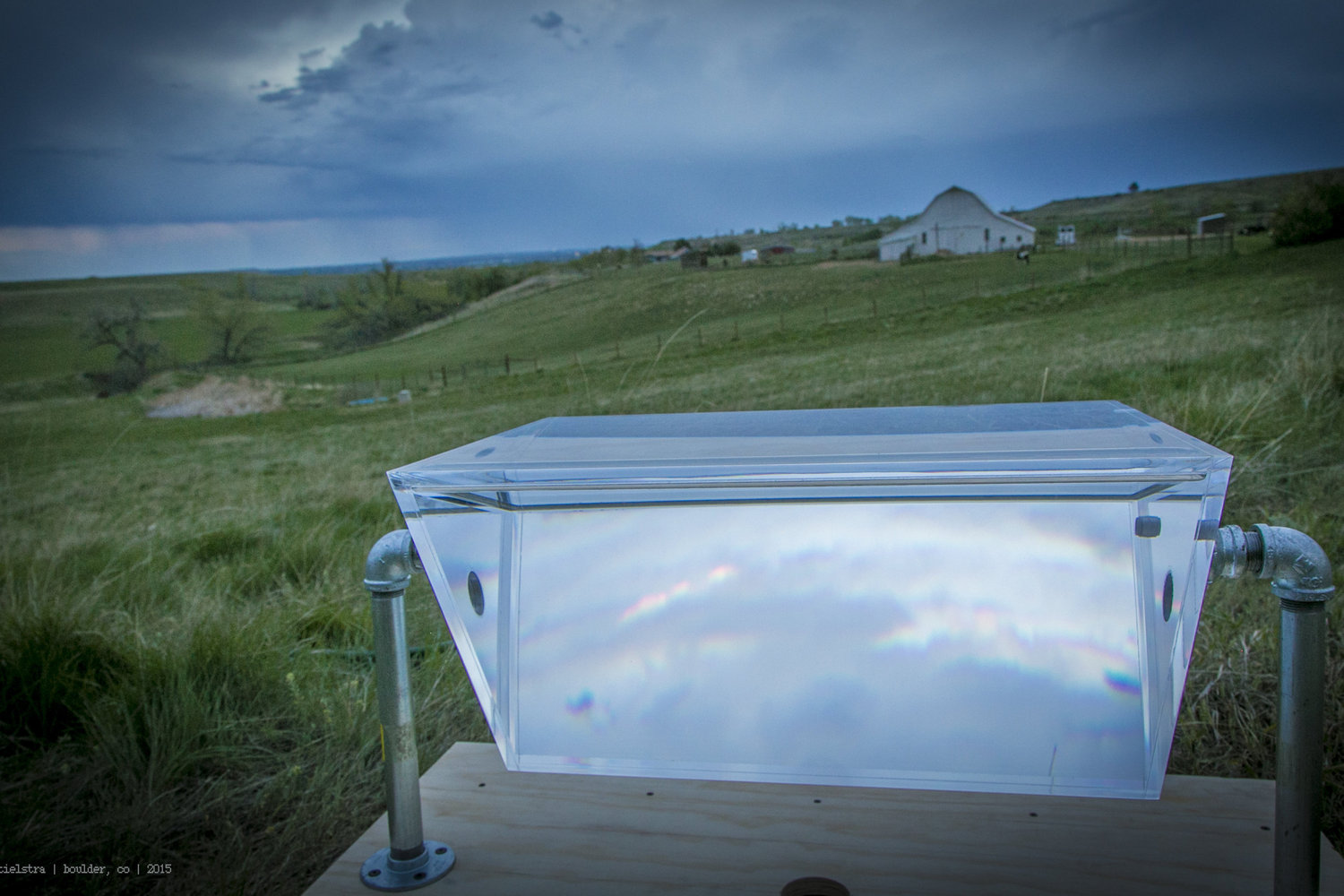 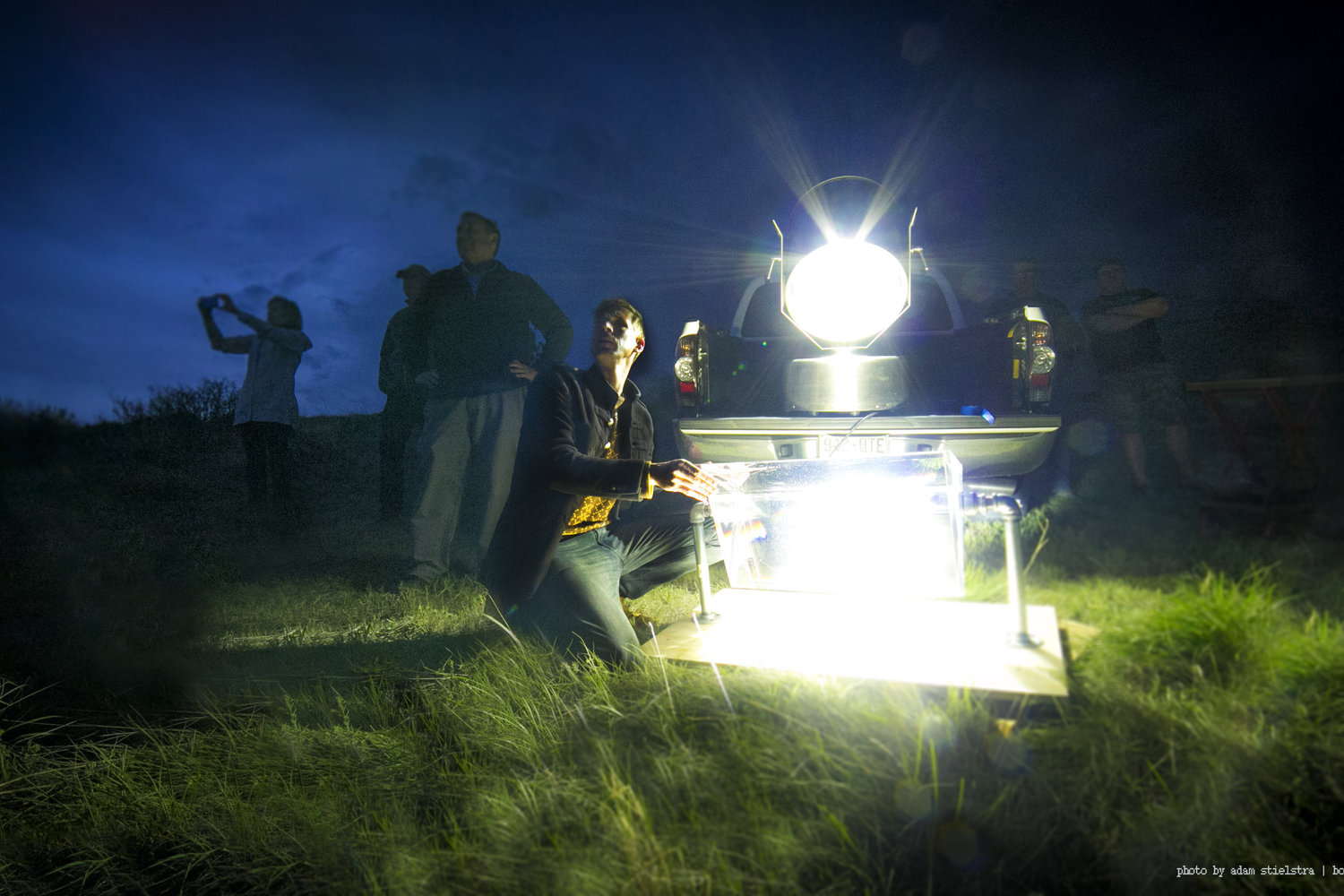 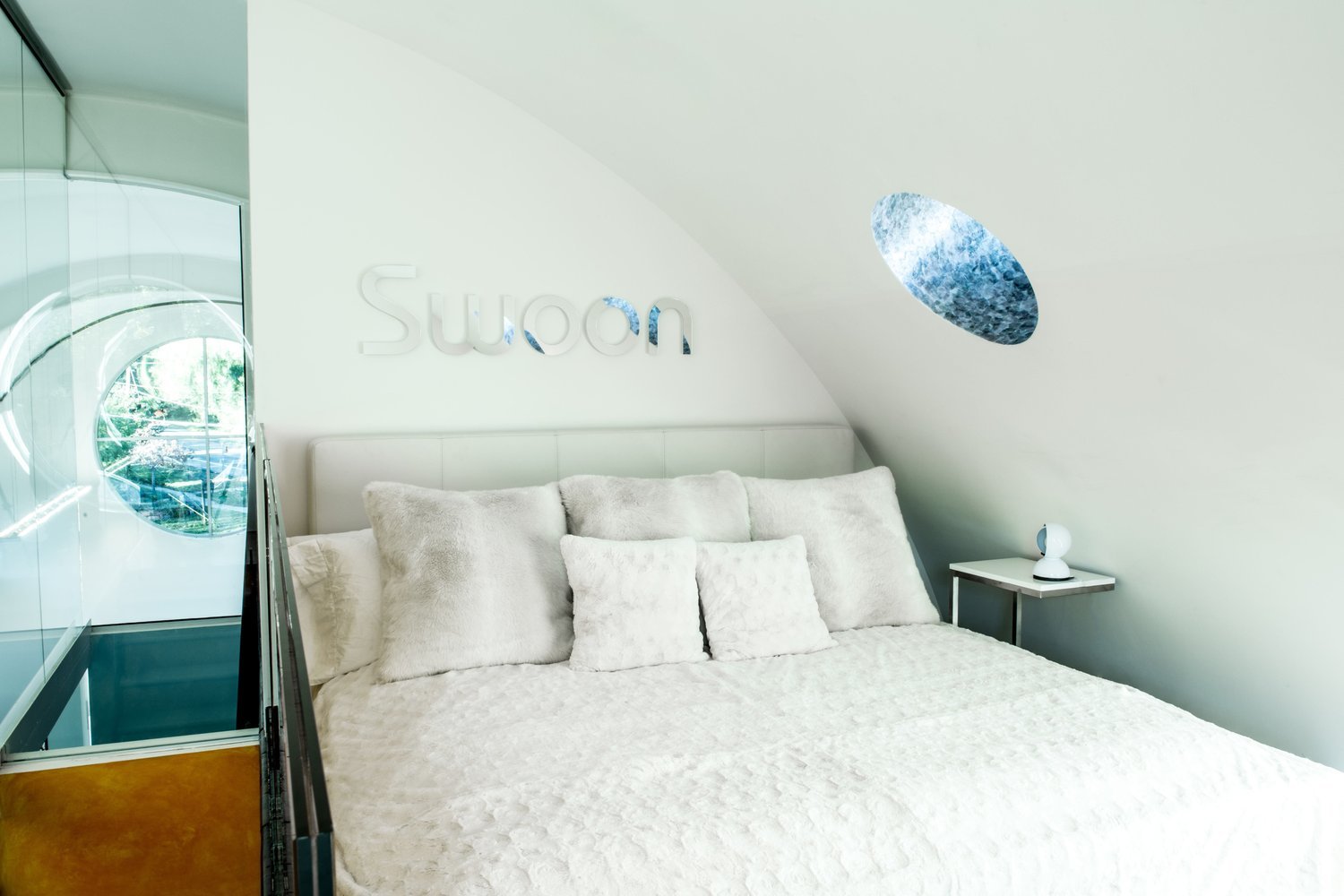 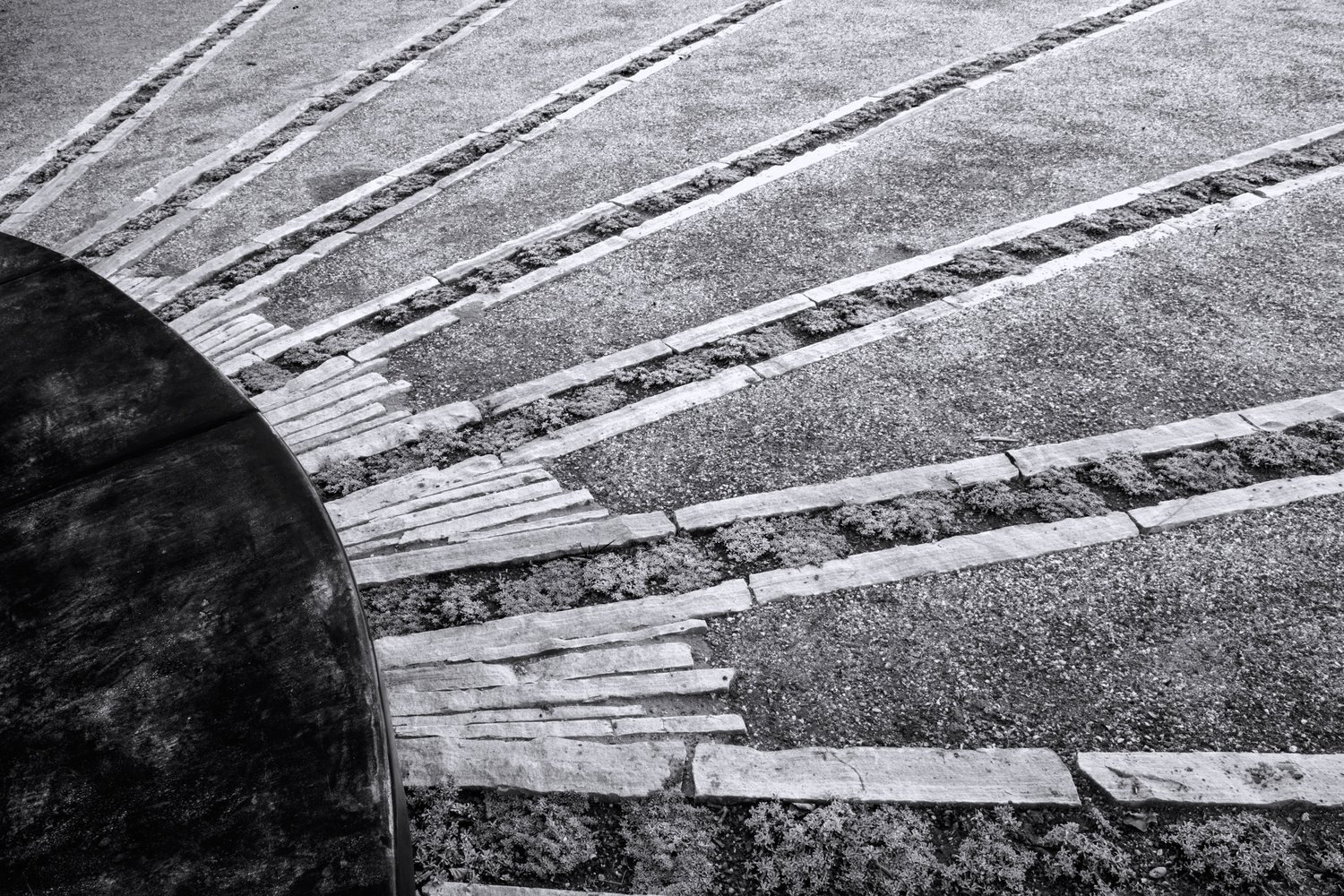 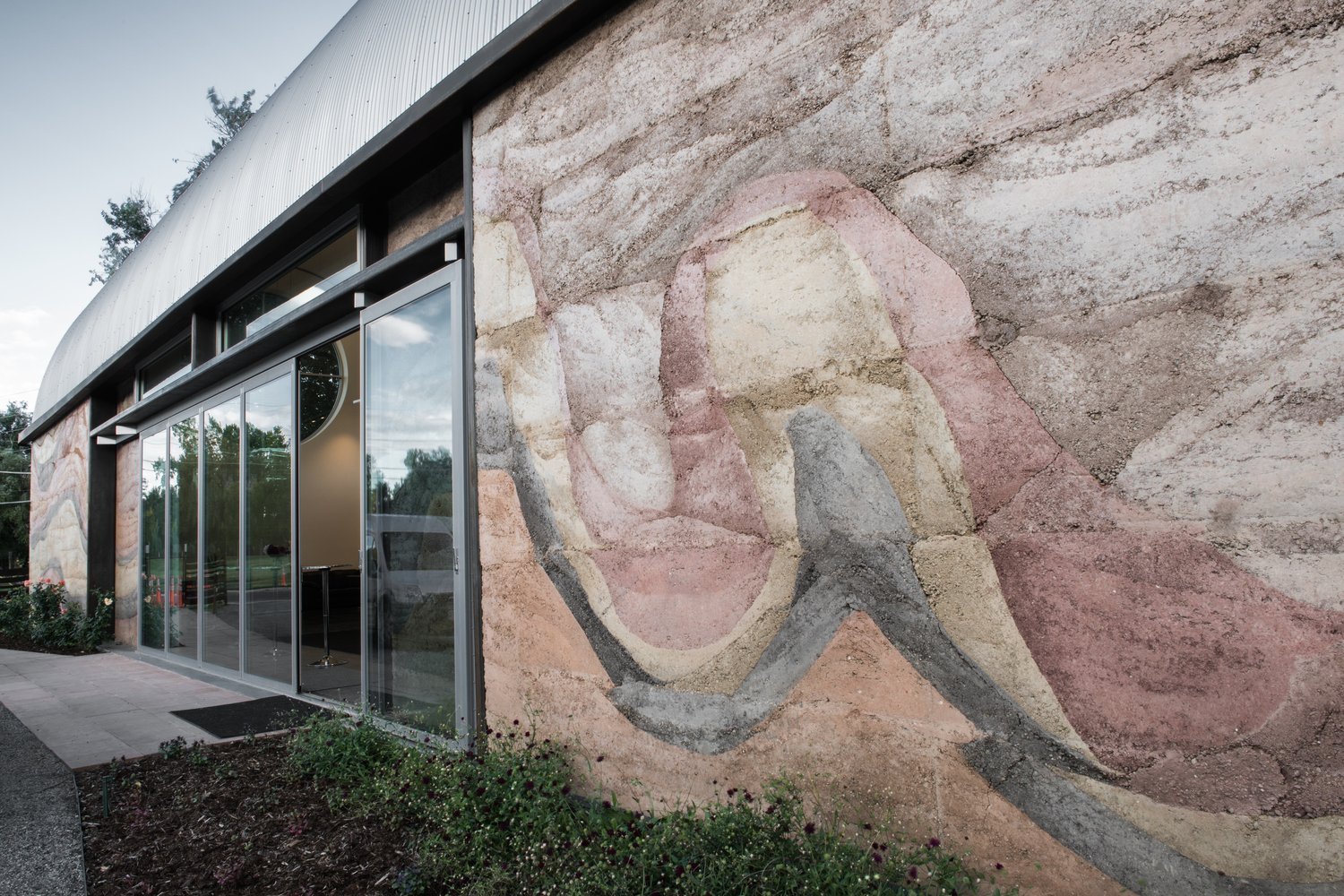 In 2015, BMoCA + Swoon International Artists Residency welcomed Dutch artist Berndnaut Smilde as the inaugural artist-in-resident. Smilde was in Boulder in April and May 2015, during which time he developed his research on rainbow projections as well as participated in a series of public programs that were planned around his residency.

Smilde is a sculptor, photographer, and installation artist renowned for his creating and capturing real clouds within indoor spaces. In the same way he builds up clouds that eventually fall apart, there is a duality of construction and deconstruction, hope and fragility that reoccurs in many of his works. His work, often specific to a site responds to the architecture, landscape or history of a given location. During his residency, Smilde is interested in developing his exploration of creating and capturing rainbows within a space, expanding the potential for projecting a rainbow onto the surroundings and landscapes of Boulder.

BMoCA + Swoon International Artists Residency provides international creatives with the studio space, resources, time, and freedom to realize expansive works of their imagination. The residency fosters the growth of emerging and established artists, musicians, writers, curators, and other creatives by encouraging them to take risks, experiment, and explore their creativity.

BMoCA + Swoon International Artists Residency exists to invite artists from around the world to explore their practice within the Boulder community. It provides artists opportunities to meet new people, explore new materials and practices, and experience life in a new environment. The residency emphasizes the importance of a meaningful and multi-layered cultural exchange and immersion into another culture. Our goal is that residents will have time to focus and investigate their own practice and also become involved in the Boulder community. How residents choose to engage with the community can take many shapes. As part of the residency, BMoCA will host a minimum of public events that allow the community of Boulder a chance to meet the artist and get to know their work. The programs will be planned around each residency and tailored to each artist’s project. Responding to each artist, specific programs and events will likely be planned close to the residency or while they are here. Please sign up for our newsletter or follow our website and social media for more information.

Berndnaut Smilde (b.1978, Groningen, Netherlands) lives and works in Amsterdam. Smilde received his BA in 2001 from the Minerva Academy and his MA in 2005 from the Frank Mohr Institute, both in The Netherlands. He has exhibited across The Netherlands and also in Toronto, Canada; Taipei, Taiwan; Istanbul, Turkey; Dublin, Ireland; Paris, France; London, England; San Francisco, California; and Louisville, Kentucky. In 2008 he was a resident artist at the Irish Museum of Modern Art, Dublin and in 2012 his Nimbus series was recognized by TIME Magazine as one of the “Top Ten Inventions of 2012.”