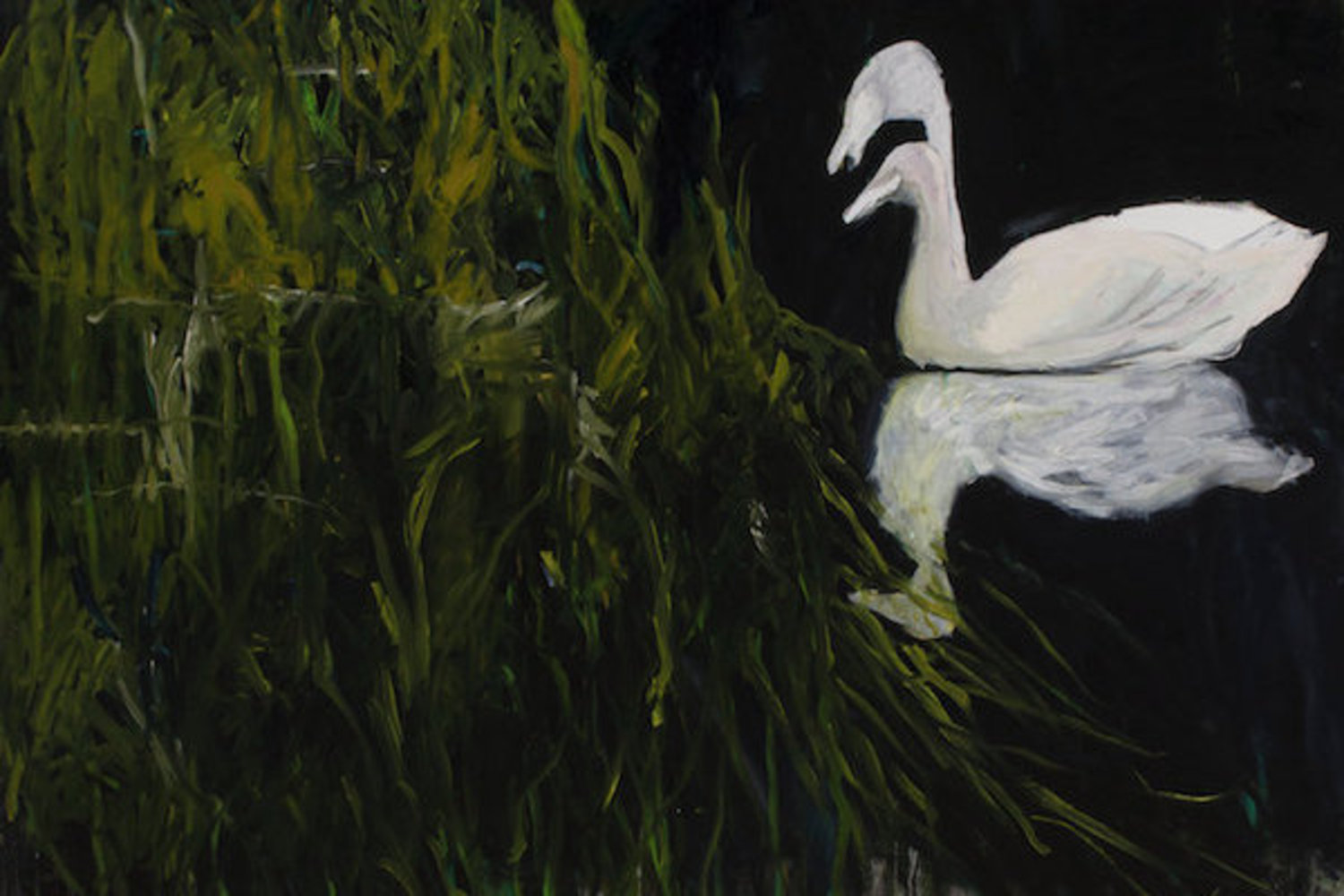 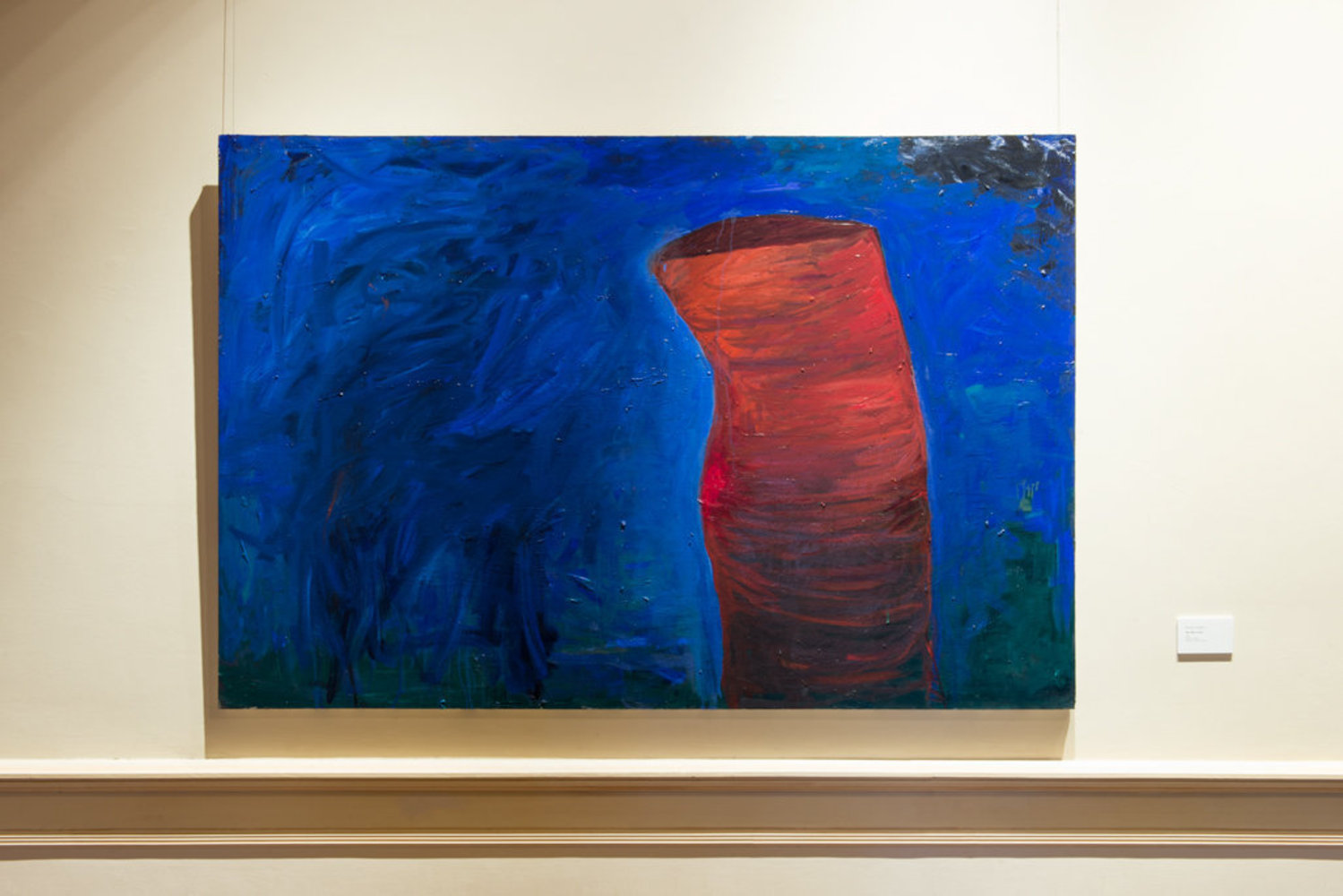 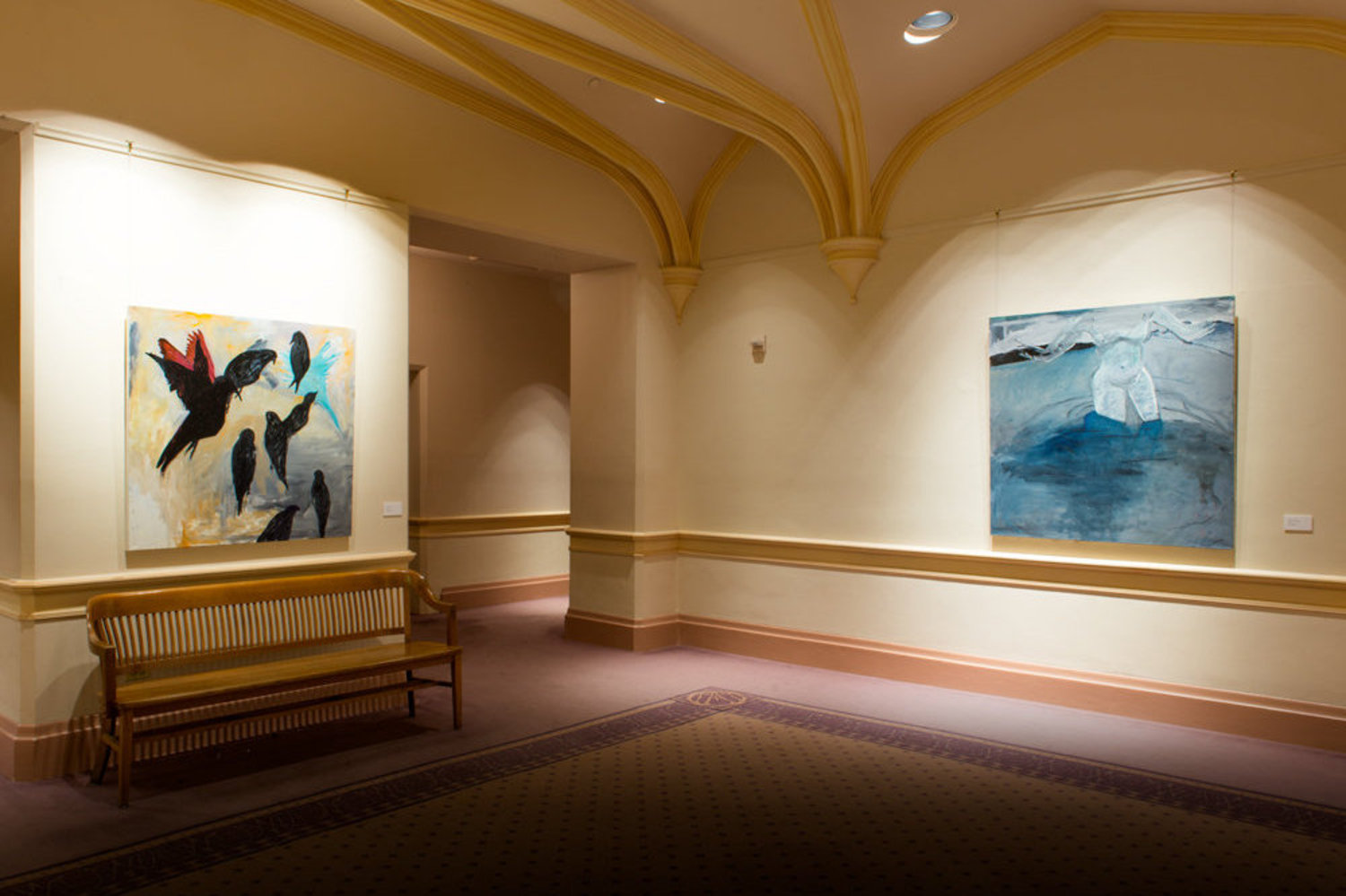 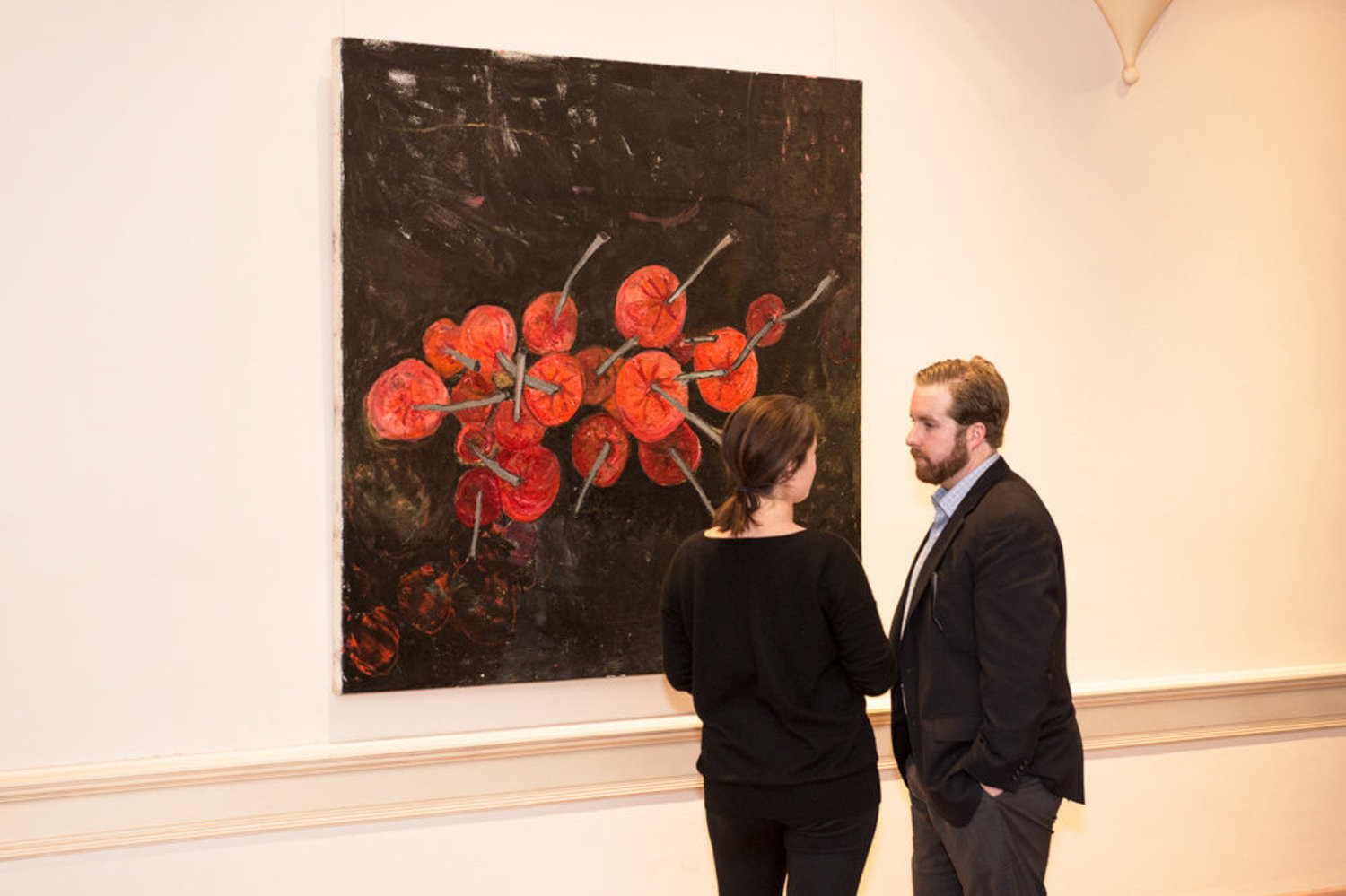 Margaret Neumann: Inscapes will feature a series of new paintings by the Denver-based artist. “Inscape” is a concept derived by the English poet Gerard Manley Hopkins (1844-1889) from the ideas of the medieval philosopher Duns Scotus (1266-1308). Hopkins defined inscape as the unified complex of characteristics that gives each thing its uniqueness and that differentiates it from other things; in short, the distinctive design that constitutes individual identity. Neumann has drawn her new body of work from these ideas, which also relate to themes she has addressed throughout her career. Neumann’s work often explores the emotional landscape of thoughts and feelings that form our sense of self. Whether we choose to face them or not, these emotions are universal, and ultimately form the basis of religious and spiritual institutions, as well as political and ideological movements across time and cultures. Many of these emotions relate to man’s vulnerability in the universe, and our attempt to find safety and ‘certainty’ no matter how small or how briefly. Neumann’s paintings explore the process we go through to find, understand and come to terms with these emotions – a process that requires a peeling away of layers of defenses and fears. Indeed, Neumann’s painting method mirrors this process, but rather than peeling away, she “layers up,” as she describes it, beginning with a vague idea and unformed figures and progressing to a set of floating images embedded in and emerging out of the paint itself. Like the many layers of the self, Neumann builds up surfaces stroke by stroke until she sees an image that conveys the struggles confronted by the human psyche.

Margaret Neumann (b. 1942, New York) received her MFA from the University of Colorado in Boulder in 1969. She was a member of the influential Armory Group and has been a formative force in the Denver art world, serving as a founding member of Spark Gallery, a member of Pirate Contemporary, and one of the initial resource artists at RedLine. She has exhibited throughout Colorado at multiple galleries and has had a solo exhibition at the Museum of Contemporary Art Denver. Neumann has also participated in exhibitions at noted institutions, such as the Mizel Center, the Denver Art Museum, and the Colorado Fine Arts Center.

An Expert Talk is planned for the opening reception on Friday, April 3 with Margaret Neumann and Clark Richert.