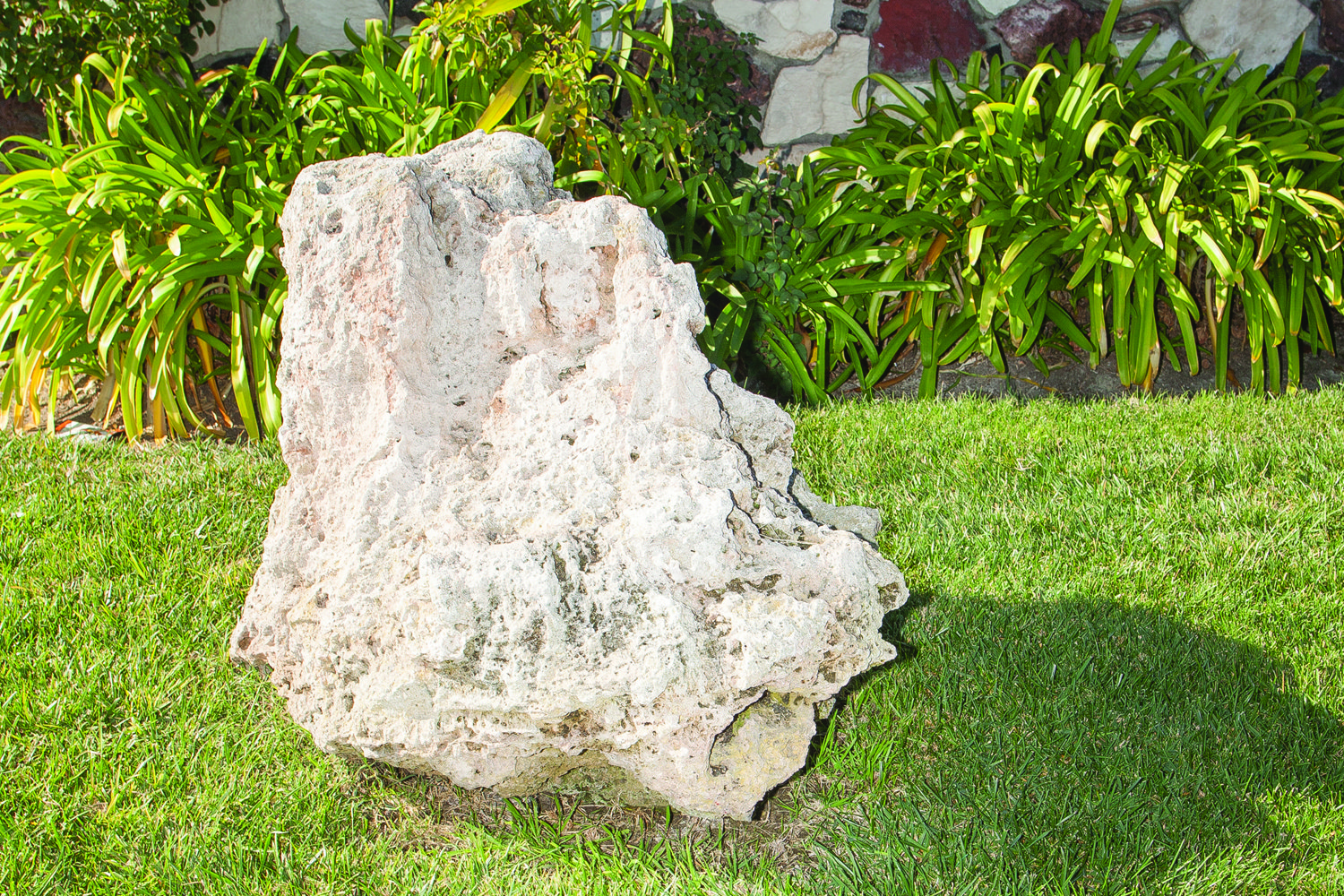 For his first solo show in the region, photographer Matthew Pevear presents a refined survey of work that was captured over the course of two years. As an observer, he takes the role of the pedestrian, walking countless hours exploring familiar landscapes, and looking past familiar tourist views. Mitigating and avoiding gestures that may lend to the obviousness of his surroundings, he captures and scoops up imagery that barely skims the surface of human centric spaces.

The artist examines and comfortably crops points of peculiar spots in the everyday footprints of existence. A parking lot touching and scraping a landscape, a full black trash liner on a chain link fence in front of a muted beach, and an accentuated rugged boulder present the creeping aspects in the artist’s style. To encapsulate the space the work is presented in, Mastering the Art of French Cooking looks into the surface environment and presents the work in a format that mimics sporadic or sparse spacing.

Pevear’s interest in place and object is apparent in the work. By observing the places and things that he encounters, he promotes, unveils, and gives reference to non-grandiose interactions in the anthropocentric environment with which we interact.

Matthew Pevear (b. 1993) is an artist working mainly in photography. From the age of 5 to the age of 15 he lived on a mile-long peninsula in Boston Harbor underneath the final approach to Logan Airport. He believes this influenced his practice in some way. Matthew went on to graduate from Syracuse University where he obtained his BFA in Art Photography in 2015.

Matthew’s photographs look to explore the banal and ubiquitous. Focusing on simple scenes found in the everyday, he wants his photographs to extract the subtle, yet complicated, imagery that exists in daily life. After a brief stint in Los Angeles, he now has a cat named Carl and lives in Denver, CO.

As an artist, Perez explores mundane situations and scenarios that he interacts with on a day-to-day basis. Perez’s work can often be seen as a humorous, but harsh, narrative that reflects and critiques current values in today’s modern society, presenting another perception of banal circumstances. He primarily uses photography as a means of a visual foundation from which interdisciplinary work can become a social practice. He currently resides in Denver, CO.

BMoCA @ Macky is a collaboration between BMoCA and The Andrew J. Macky Gallery, located in the foyer of the Macky Auditorium Concert Hall at the University of Colorado Boulder. This series of exhibitions is curated by BMoCA as an extension to its rotating exhibition schedule.

Admission to the gallery is free and open to the public, Monday–Friday, 10am–4:30pm and to ticketed patrons during Macky Auditorium performances and events.