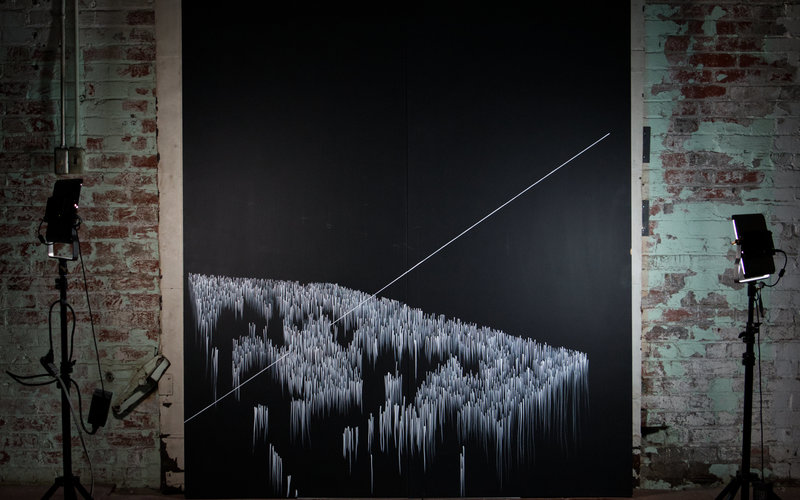 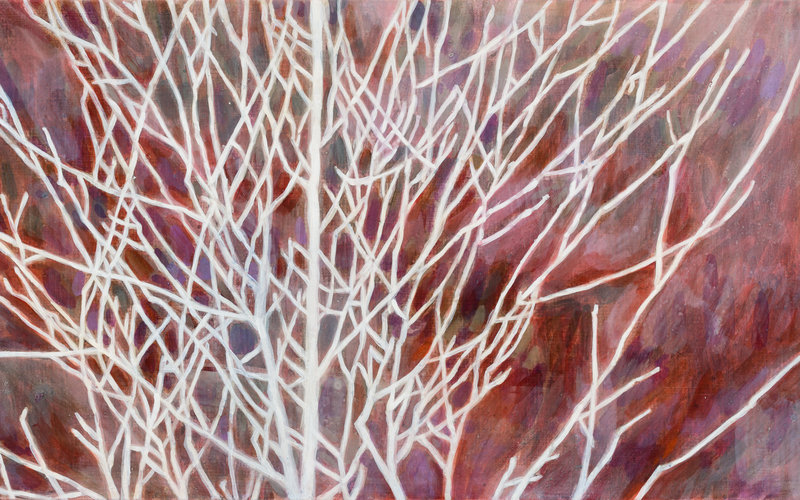 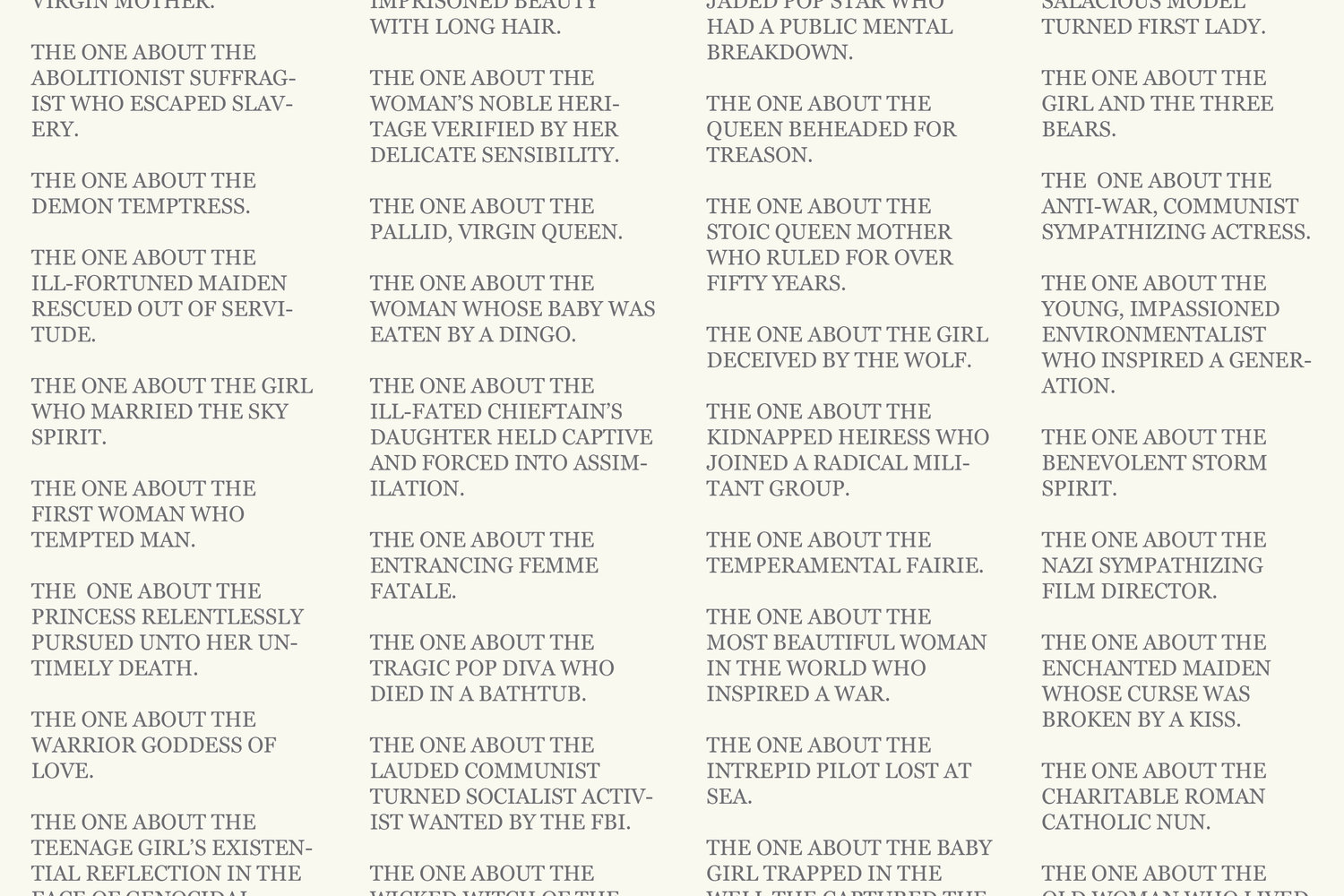 In her solo-exhibition THE STEM. THE FLOWER. THE ROOT. THE SEED., Chicago-based artist Nyeema Morgan poetically reflects on the articulation of 21st-century dichotomies of gender and power: objectivity and subjectivity, agency and powerlessness, offense and defense. Through sculpture, drawing, and other media, Morgan traces femininity as a complex process of categorization and identification—constantly affected by sexual, cultural, and political pressures.

Anchoring the exhibition of mixed-media works is a sculptural installation of the same name: an arrangement of cast arms and hands of various self-identifying women, emerging from the gallery walls. The surfaces of the figures are unfinished, raw, exposed, unadorned, non-illusory. Their materiality makes visible a process of becoming in both a literal and figurative sense. Each sculpture holds upright, in an ambiguous gesture, a wooden rod covered with layers of seemingly bare newsprint printed, faintly, with references to fables, mythological stories, and allegorical tales about women. A gesture of aggression? A surrender? An offering perhaps?

In her 2010 essay “A Thing Like You and Me,” German filmmaker Hito Steyerl explains how, in our consumerist media age, the “hero’s immortality no longer originates in the strength to survive all possible ordeals, but from its ability to be xeroxed, recycled, and reincarnated.” This idea of perseverance through image representation and reproduction, especially in an age where we serve as both author and subject of culture, contextualizes the exhibition within a larger discourse on (re)production, self-representation, and the power of narrative.

This is the second of three exhibitions presented by BMoCA in 2020 to commemorate the centennial of women being granted the right to vote in the United States. BMoCA will exhibit work by three contemporary women artists who reflect on the complexities of being a woman in our democracy today. A hundred years have passed since the vote was won, and the relation between gender and equality is still being negotiated daily. What does it mean to have a vote? To be a body? To use your voice?

About Nyeema Morgan
Nyeema Morgan is a Chicago based interdisciplinary artist whose works are inspired by philosophical conflicts presented in our everyday encounters with images, objects, and information. Referencing familiar artifacts like recipes, book pages, fables, and canonical artworks, Morgan reflects on personal and cultural economies of knowledge. Her conceptually layered works, ranging from large-scale drawings to sculptural installation and print based media, raise questions about how we articulate and construct meaning within a complex system of socio-political relations.