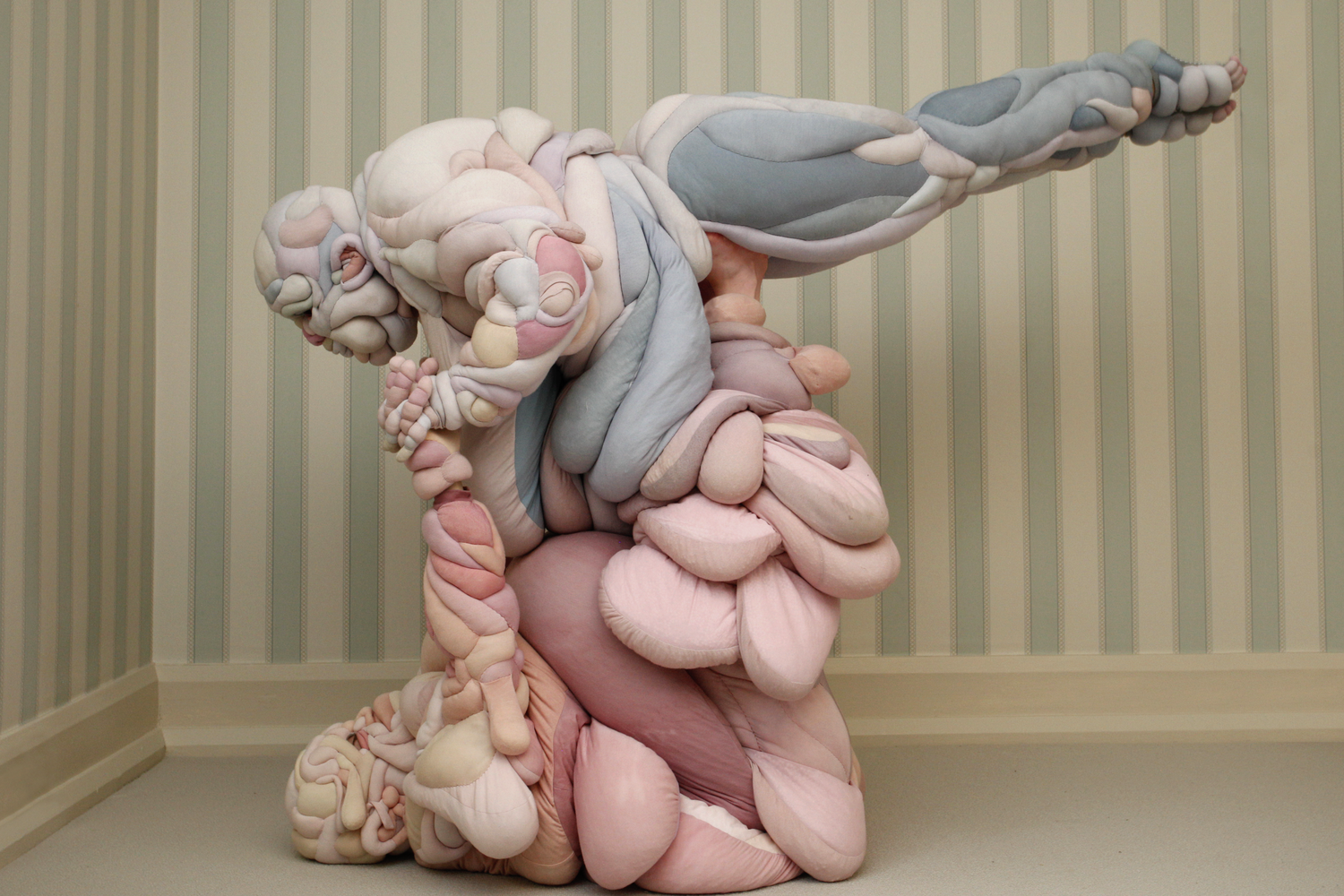 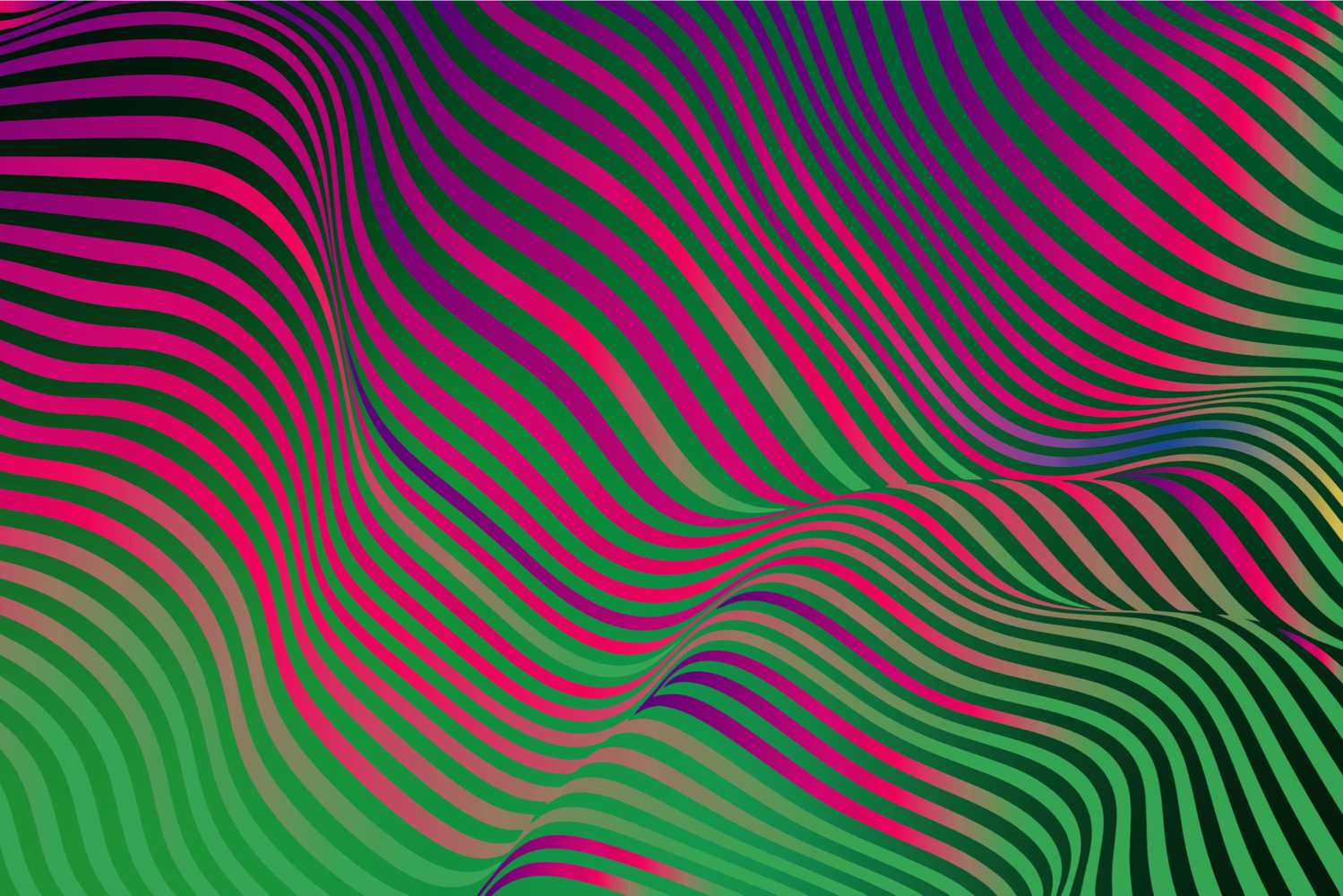 Sofie Ramos animates the inanimate and creates alternate existences for abandoned objects. She paints found household items, such as couches and lamps, and re-presents them as characters in her wildly imaginative installations and stop-motion animations. Ramos transforms each object by “cleaning” them in house paint in order to cover up memories and histories to render the object anew. In her installations, she piles these painted objects into architectural spaces, allowing them to sprawl, stretch, and stack on top of one another in truly immersive, one-of-a-kind experiences.

Each of Ramos’s jam-packed assemblages of objects is a hoarder’s paradise. Her works find their ways into viewers’ hearts as they consider personal associations with objects from the home presented in the ordered chaos of her installations. As she recreates and represents familiar objects, they become simultaneously strange and more likeable and approachable than the original objects. Disguised as funhouses of color and cheer, Ramos’ work explores the unstable balance between comfort and anxiety and between safety and confinement in intimate spaces.

About the Artist
Sofie Ramos is a Los Angeles and San Francisco-based artist known for her large-scale sculptural installations of vibrantly painted and precariously placed household forms and textures. Her works bring other worlds to life and offer alternative existences for abandoned objects. Ramos investigates political and psychological issues by obscuring and parodying the relationship between fine art and everyday objects. Her stop-motion video animations reveal the evolution of a space and whimsical, sometimes unsettling narratives.

Born in Cincinnati, OH, Ramos received a BA from Brown University and MFA from University of California, Berkeley. She has had solo exhibitions at Fort Mason and Guerrero Gallery, San Francisco; FISK Gallery, Los Angeles; Mixed Greens, New York; and the Institute of Contemporary Art San Jose. Ramos’ work has been reviewed by Architectural Digest and Juxtapoz Magazine, and she has completed residencies at LightSource, San Francisco and Facebook HQ, Menlo Park. Several of her murals appear throughout the Bay Area. 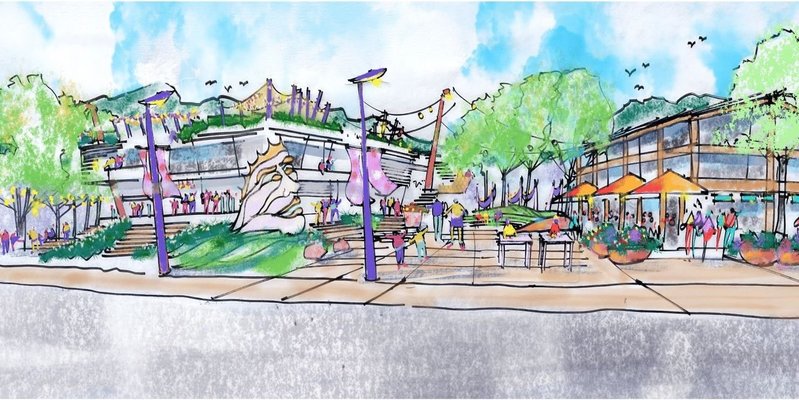 In 2022, BMoCA celebrates 50 years of artistic innovation and creative experiences. Over the last several years the museum has been conceptualizing how it can continue fulfilling its mission to inspire creativity and foster community for many years to come. We are excited to announce that we are ready to engage the community in the process of envisioning a new BMoCA facility and “creative campus” in North Boulder. Read more.

Provide your feedback on the creative campus, and let us know what you value here. 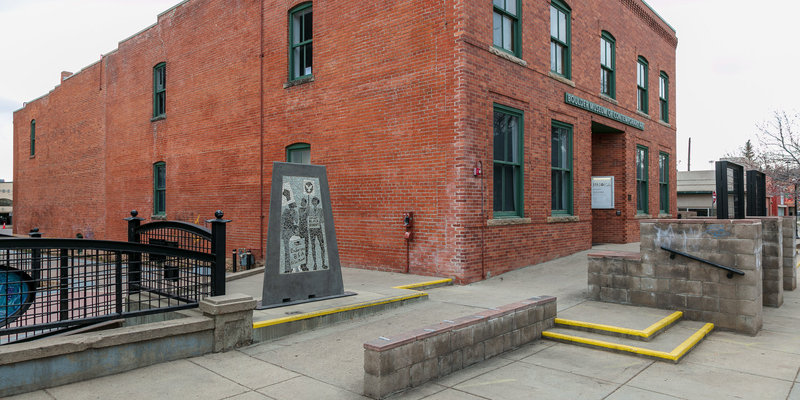